A Playboy Party was NEVER on my Bucket List, but… 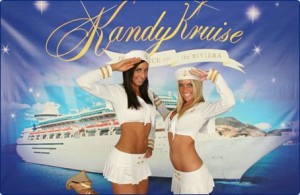 An unexpected invitation to a “Playboy Party” Kandy Kruise (a cross between mansion party and Vegas nightclub on steroids) came my way from a fellow blogger, reader & bucket lister, Megsy Ellis. I had always wanted to meet an online acquaintance, especially one who is as obsessed as me with ticking items off her life list.

Throw in a once-in-a-lifetime opportunity of attending a pseudo Playboy party and how could I possibly say “no”?

She had been invited to this sexy event and was allowed to bring one “female” guest. Apparently, parties of this sort need to control the male to female ratio, heavy on the chick side. Even though I had never even spoken to Meg and my breasts were no where near the Double Ds, I accepted. The anxiety then set in and here’s 4 photo reasons why:

I don’t own a sexy sailor suit, my abs are not 6-packs and I have not mastered the seductive, tilted head photo op stance. 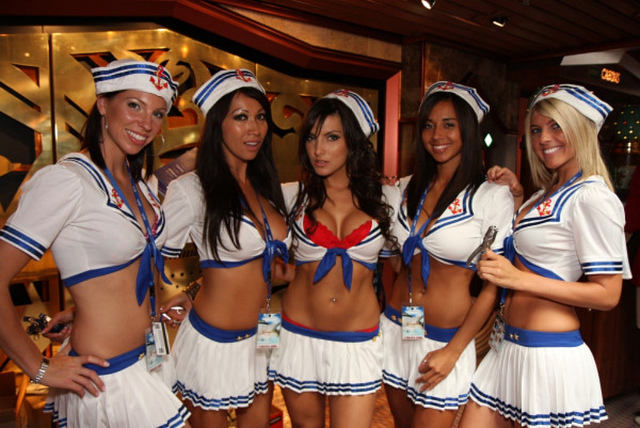 I do not have a pair of extra-large sunglasses, belly piercing or an extra-small bikini. 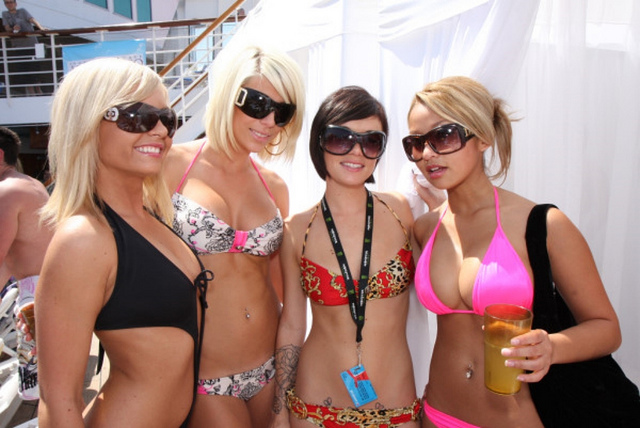 I will not wear lingerie in public, barely even in private. 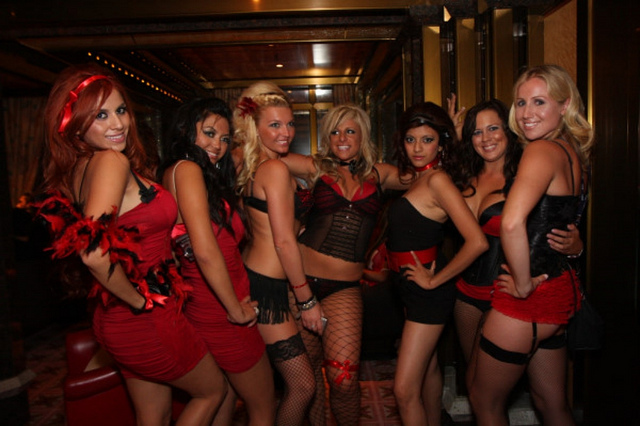 I have NO experience dancing with a pole, wings or furry boots. Maybe this Playboy party is not a good idea. 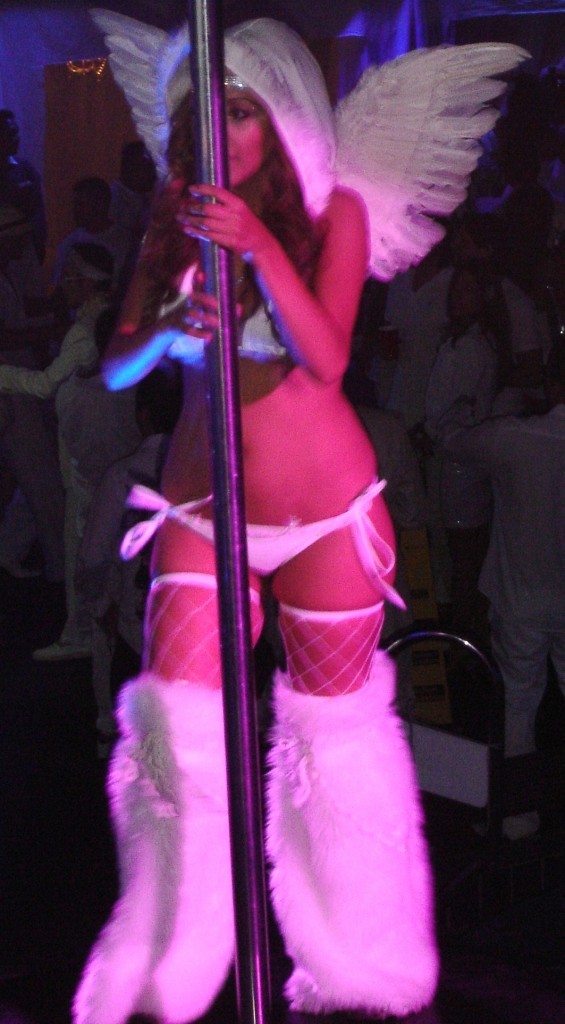 On the flip side, the potential new experience count was growing:
1. Porting in Ensenada, Mexico
2. Attending a party put on by Karma Foundation, the same people that produce the Playboy Mansion parties.
3. Meeting a fellow bucket lister, blogger and reader
4. Vacationing with a Stranger
5. Attending an all “White Party”
6. Gawking at the Red Light District lingerie party
7. Eating cactus or possibly even a Tequila worm
8. Feeding a tiger at the port
9. Seeing La Bufadora, one of the only 3 blow holes in the world

Next story: Vacationing with a Stranger…Strange?