Get Travel Vaccinations for an African Safari

This afternoon I realized that I can be pretty wimpy. Actually, the realization came at 3:00 in the morning when I was wide-eyed awake, unable to sleep due to the thought of that days doctor appointment. In general, I am not a fan of going to the doctors, but especially today because I knew the intention was to get vaccinations. I am a bit afraid of needles. Actually, what scares me more is the awareness of impending pain. But, on the good side of things (the really good side), I am going on an African safari, on the bad side…I need some vaccinations to get there.

In a few short weeks, I will be chasing down the Big 5, Africa’s greatest wild animals, in Tanzania with Shadows of Africa tours.

We will be going on game drives at Lake Manyara, and Ngorongoro National Parks. 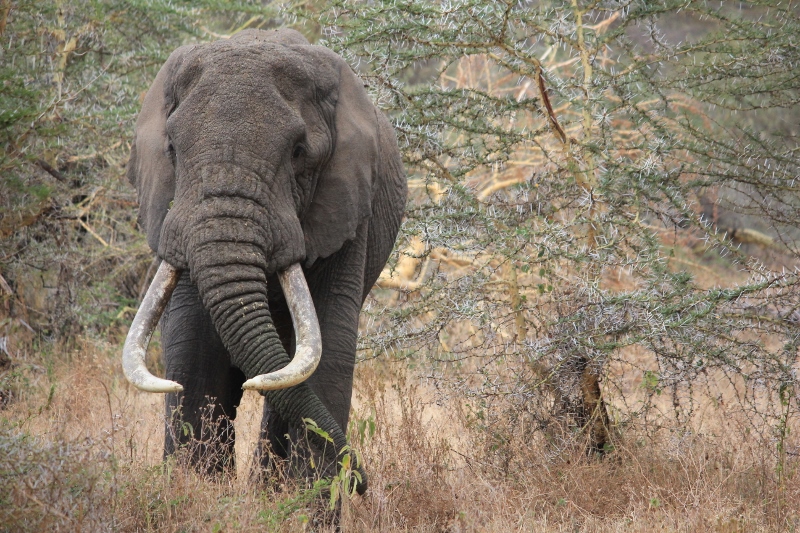 When I first confirmed this trip, I phoned the travel health department of my insurance carrier to find out what the vaccination requirements would be for Tanzania. Though most vaccines were not technically required, many were “highly recommended”, which was good enough for me. The only really iffy one was Yellow Fever. Tanzania requires it if you come from, or have a long layover in, a high risk area, but not if you are flying straight through from somewhere like Amsterdam.

Though the advice nurse said that it has been known for random arriving passengers to be checked for their Yellow Fever vaccine card. And if they failed to provide one they would not allow them to enter the country, unless they paid a fee to get the shot at the airport.

There was no way I was going to be travelling for more than twenty hours and then be turned away at the airport. And even more so, with my fear of shots even at my resident doctors office, there was no way I would be getting one at an African airport all by myself. So, even though my layover in Kenya on the way to Tanzania would be short, I didn’t want to take any chances.

At the very last minute, I added the Yellow Fever vaccine to the bunch.

The tally for the day at the doctor’s appointment would be total of four intramuscular/intradermal vaccines (Yellow Fever, Polio Booster, Tetanus, Hepatitis A), one live oral one (Typhoid), plus Malaria (Malarone) and Anti-Diarrheal (Ciprofloxacin) meds for the road. 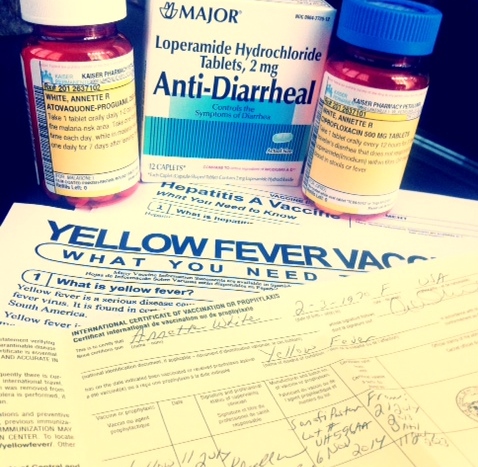 I am going to shamefully admit that I made my mother come with me to get my shots. I am truly a self-proclaimed wimp. I can jump out of a plane, swim with stingrays and rappel into a cavern, but a little prick on my arm scares the crap out of me.

I plopped on the table, while my mom sat in a chair next to me chattering the entire time about her restaurant woes (she owns one too). And though I had heard the same stories a dozen times before, it helped to divert my attention for a moment. Sometimes you just need your mommy.

The nurse walked in carrying four needles and my heart started to race, along with my mind. Why can’t they just put all the vaccinations into one syringe? What will be worse, the pain from the injection or the liquid going in? Why didn’t I take a shot of Tequila beforehand?

“Please, be nice I am really nervous and forgot to request a shot of Tequila or at least a Valium beforehand.” She laughed. As if giving shots could be nice.

The sweet lady came at me with the first vaccine of the bunch, which was the tetanus shot. When I told her I was left-handed, she shot me with the tetanus in the right arm. At that time, I wondered why, but now it is all clear. That one hurt the least going in, but hurts the most six hours later. Damn intramuscular shot.

In actuality, none of the vaccinations really hurt much more than a pinch. The yellow fever liquid did sting a bit, but it was a completely wasted day of worry. Lesson learned. 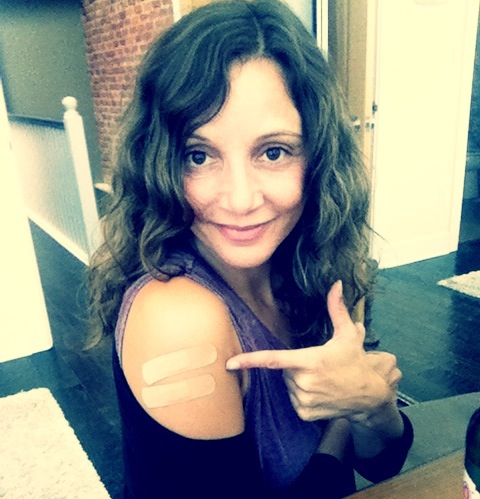 Now I just need to buy some binoculars, extra memory cards and SPF 6o sunscreen. Then I will be all ready to check this African safari thing off my bucket list.

If you are traveling out of country visit the Center for Disease Control for up-to-date vaccination requirements.