9 Things Not to Do When Writing a Book

Exactly seven months after signing a book publishing contract with Skyhorse Publishing, the 76,456 word manuscript for Bucket List Adventures: 10 Incredible Journeys to Experience Before You Die has been turned over to the editors (1 minute before deadline!).

And I’ve been drinking champagne ever since.

Writing this book was one of the hardest bucket list checks ever, especially for my mind. Between the research, writing and rewriting, it’s a wonder that my brain didn’t explode into a million pieces.  At one point I actually Googled “writing a book sucks” to see if someone out there could sympathize with my pain. FYI: There were plenty of people of could. 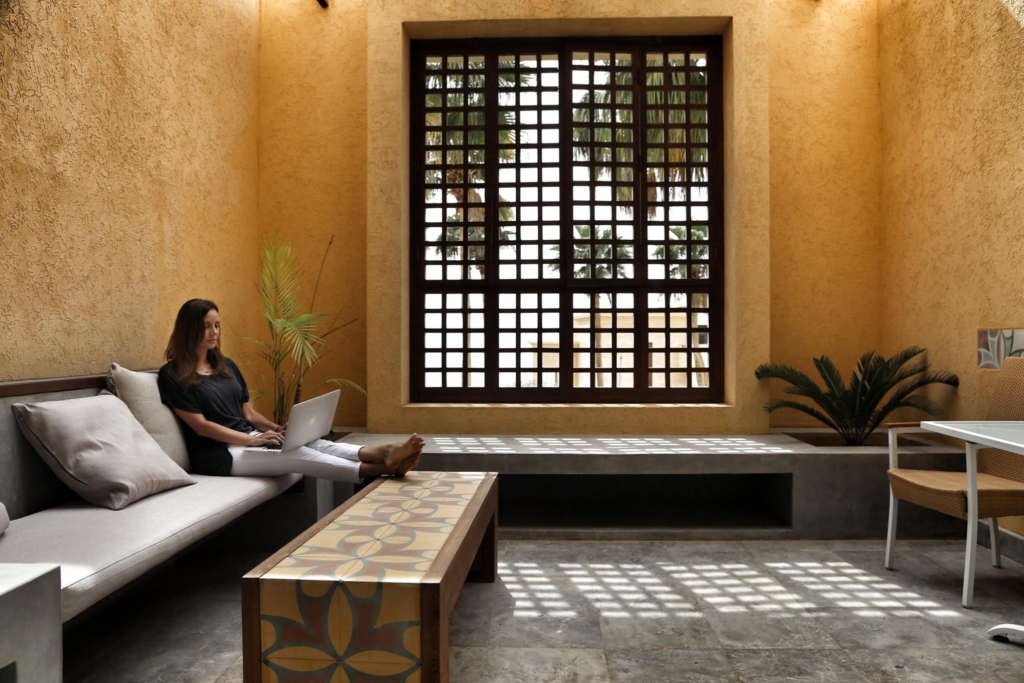 Even though the book technically still has to go through the editing and typesetting process at the publishing house, I have learned a few tricks about what NOT to do when writing a book.

In general I am not known to procrastinate since a nearing deadline causes me serious anxiety even if I remotely believe that the target will not be met. But, in In the first few months the deadline seemed so far away that I would skip a day of writing to go shopping with girlfriends or hang out with my husband. EVERY one of those relaxing hours caught up with me in the last two months when I barely had time to pee. Don’t underestimate how much time it will take to write or how much time you will want to edit after you think it’s done. I sent the manuscript 1 minute before deadline and still wished I could have had another two months just to reread.

2. Don’t Think Blogging is Just Like Writing a Book.

In the beginning, I figured that since one of my blog posts is around 700-1000 words, that a book would be like writing under a hundred website articles. If I wrote an equivalent of one post a day, the book would be finished in roughly four months leaving twelve relaxing weeks to coast through rereads and minor edits. Even reading this now makes me laugh.

It became evident pretty quickly that blogging is nothing like writing a book. In blogging, there is SEO, keywords, short paragraphs, links and lots of photographs to guide your readers. A book involves a different structure entirely, one that is much more grammatically technical and descriptive. Many people would say, “don’t you have a blog post that you could use for that chapter?” There probably was one, but it had to pretty much be entirely rewritten.

3. Don’t Wait for Inspiration to Strike.

At the start, there was only one cafe in my town that I could get inspired in, and to even make it more difficult there were only three tables in there that seemed to make the words flow easier. Otherwise, there would be failed attempts at executing even a paragraph, it usually just led to dawdling on emails and Facebook. Since sitting in the same cafe for eight hours a day and getting a reserved name plaque on one of the word-stimulating tables was gonna be next to impossible, I had to learn to write everywhere. That means that even when there was no motivation, I wrote. It didn’t matter if it was while standing in line at the grocery store, touring a museum while on a press trip or in between bites while eating dinner at a restaurant. Some of those first sentences may have been as simple as “I went to Wadi Rum in Jordan. I liked it”. But, it didn’t matter as long as it was an understandable sentence, it could be molded into something better later. 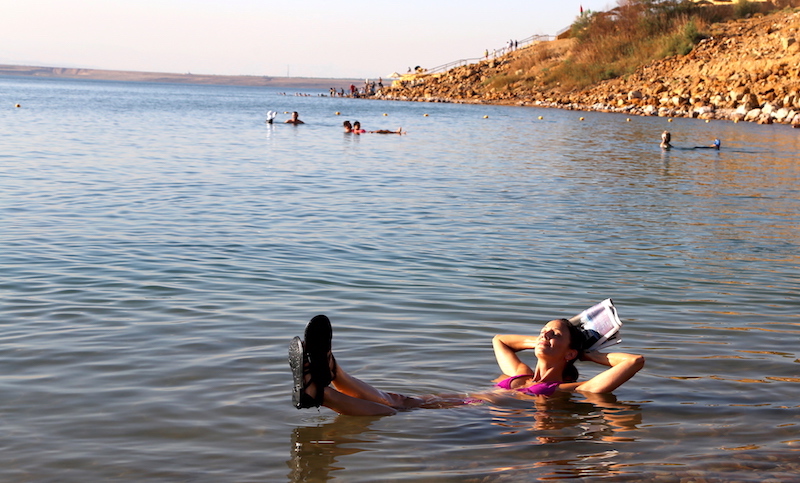 Research was my nemesis, over 60% of the book writing battle. The last thing I wanted was to recommend a restaurant in Palau that was closed a year ago or tell people that they need a Type A electrical adapter when they really needed a Type G. When you are writing a non-fiction travel guide, the facts have to be accurate or else it can hinder people’s perception of you as an authority on the subject. This takes many painstaking hours, make sure to allow time for it.

My publishing contract required me to turn in 50,000 – 60,000 words, which at first might as well have been a million. But, as I started to write it became clear that I was going to have to delete some information — a lot of information. This was especially true for the Planning, Packing & Other Travel Essentials chapter. There was just too many tips and tricks to finding the best flight deal or how to create an itinerary that they could have almost made a book themselves. It was difficult to edit the chapters information to include only the best of the best, but it had to be done.

6. Don’t Think You Can Keep the Same Blogging Schedule.

If you are a blogger, seriously rethink your blogging schedule. I had thought that it wouldn’t be a problem keeping up with posting once a week. But, in the last 6 weeks before the deadline, I posted exactly one article and it was a stretch finishing it. Actually the only reason I did complete it was because a portion of it was also going to be in my book. It would have been best if during book negotiations I would have created a few articles that could be scheduled to post at a later date or if I would have contacted some other bloggers in my field to contribute more guest posts during that time, instead of letting my blog run dry.

7. Don’t Become Too Attached: Step Away From a Chapter.

Initially my plan was to write and complete one chapter at a time. Bad plan. After a week of reading the same words over and over again I couldn’t tell if they were good or bad or even made sense. I then decided to write the first draft of the entire book, then start at the beginning again to write the second and so on. This worked out so much better, because by the the time I got back around to chapter one I had forgotten what was written, so it was like reading it with a fresh pair of eyes.

8. Don’t Believe That You Won’t Get Better.

Your first draft is gonna suck, your second one probably will too. But, have faith that it will get better, because just like most things in life the more you do it the more you improve. Writing a book is like creating a perfectly chiseled sculpture and the first chapter is the lump of clay that sits on the art table. The second chapter you may turn that blob into a boxy or circular shape, but it will still have no true form. It takes working and reworking the clay to create a masterpiece.

There is probably going to be at least one point where you think the entire book and process is such crap that it should be tossed in the trash. But, don’t let the fear of failure cause you to quit. This is one goal that will be an emotional roller coaster of a ride to accomplish, because it will take persistence and self-motivation. Keep plugging away taking one baby step at a time, even when some days it’s just a tip-toe instead of a leap. One day you will wake up and realize that all those tiny steps turned into an incredible accomplishment.

Even though the book release date is a few months from now Bucket List Adventures is on presale at Amazon, which admittedly gets me a little giddy.