As soon as I landed in San Antonio, Texas I was on a mission.  A mission that involved racing to The Alamo while it was still lit by the night lights and the moon. I heard this was the best way to see it, sans the crowds. Evidently, I had not heard of Mission San Jose. Yet.

I barely dropped the luggage off in the hotel room before we scooted across the street to witness this well-known attraction in the late evening. 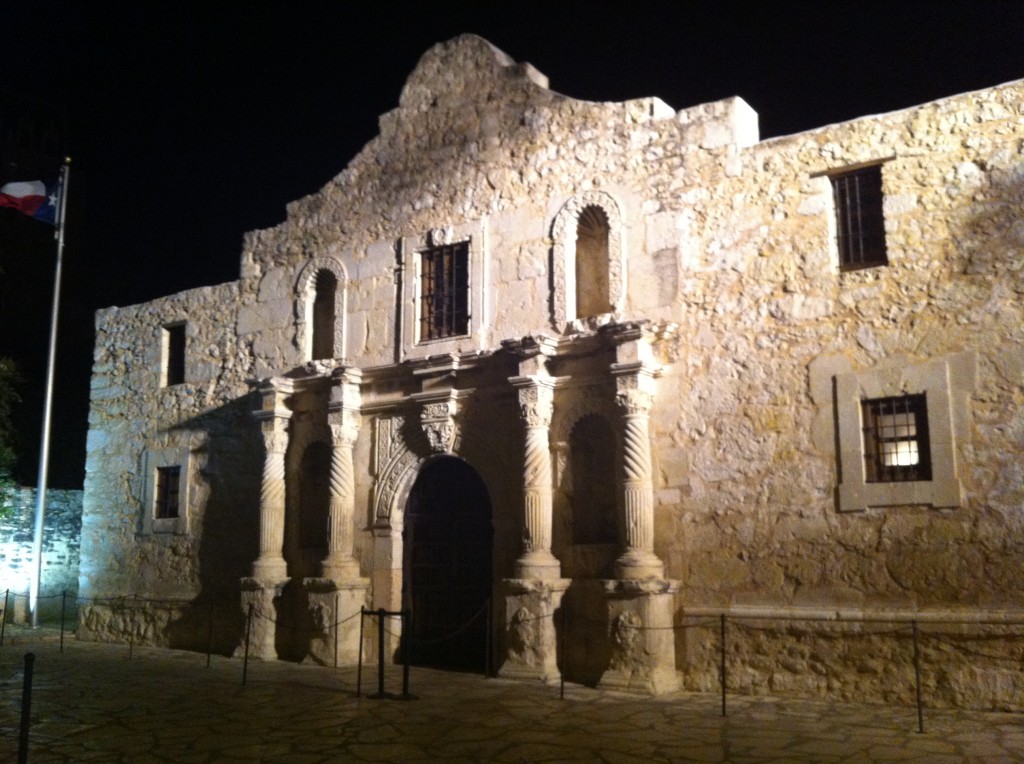 Touring a mission was on my bucket list and, even though there were several lovely ones in my neck of the woods, I was obsessed with doing so in Texas, at the Alamo. And it was nice, really nice.

But, then we went to Mission San Jose.

While the Alamo is the most widely known and visited mission, Mission San Jose was the most prosperous and used as the model for the other Texas missions. It is known as the “Queen of Missions” and I could easily see why. 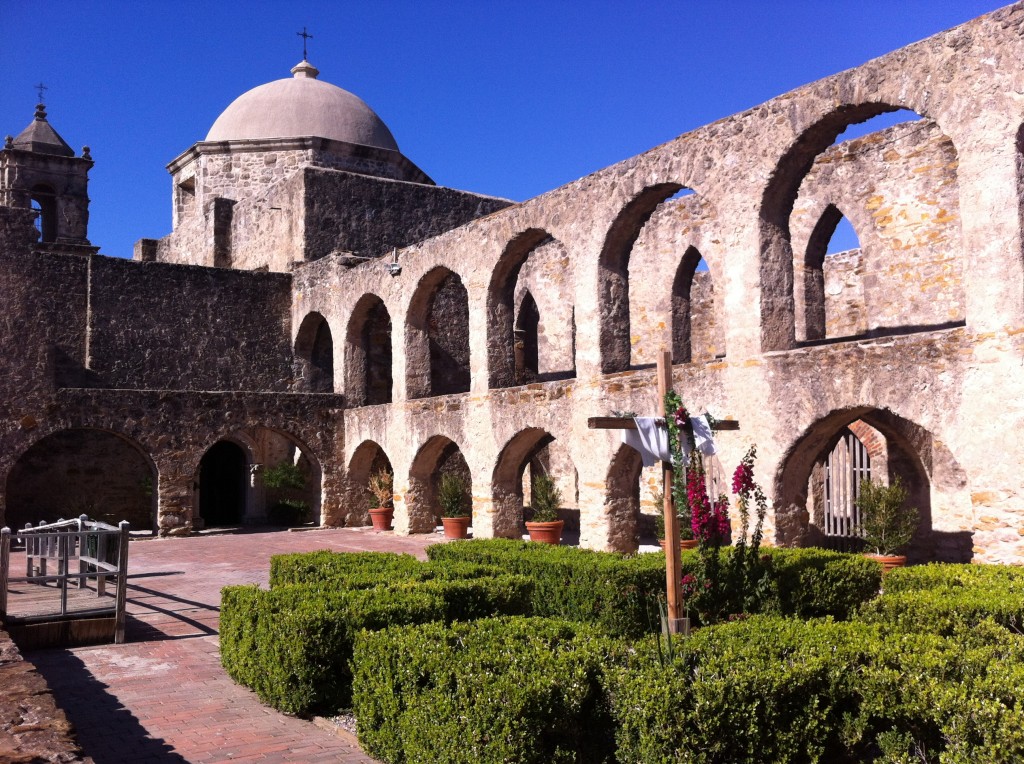 It was reminiscent of many structures I had seen in Italy, with its ornate “rose window”, pronounced wooden doors and stone architecture. 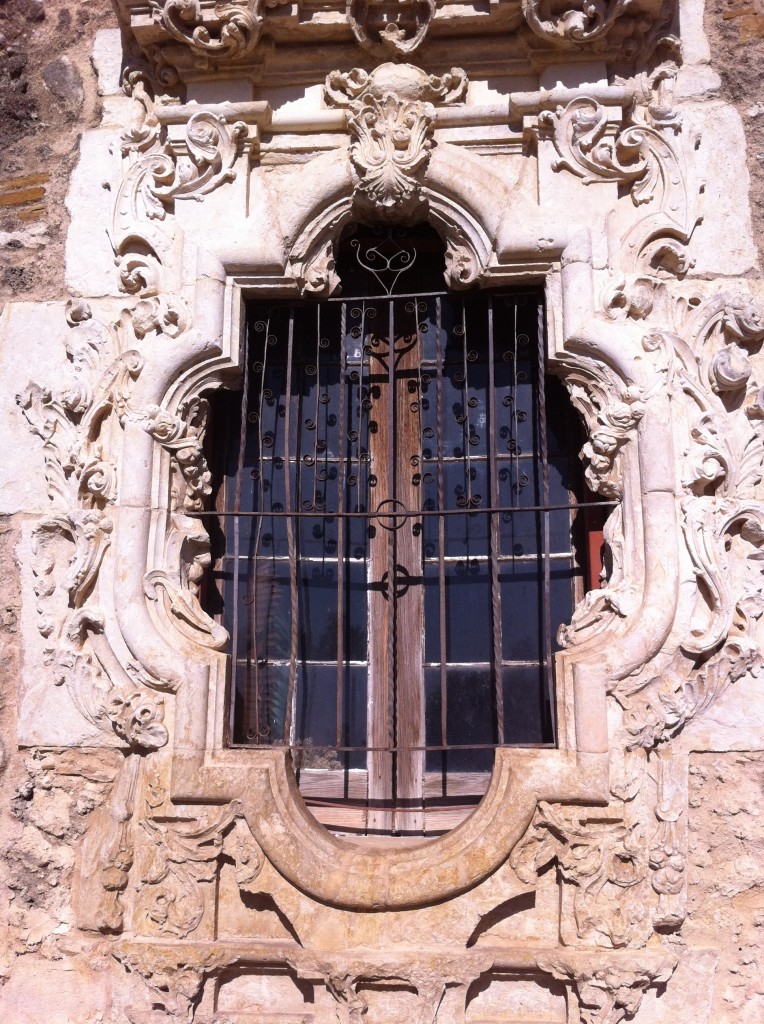 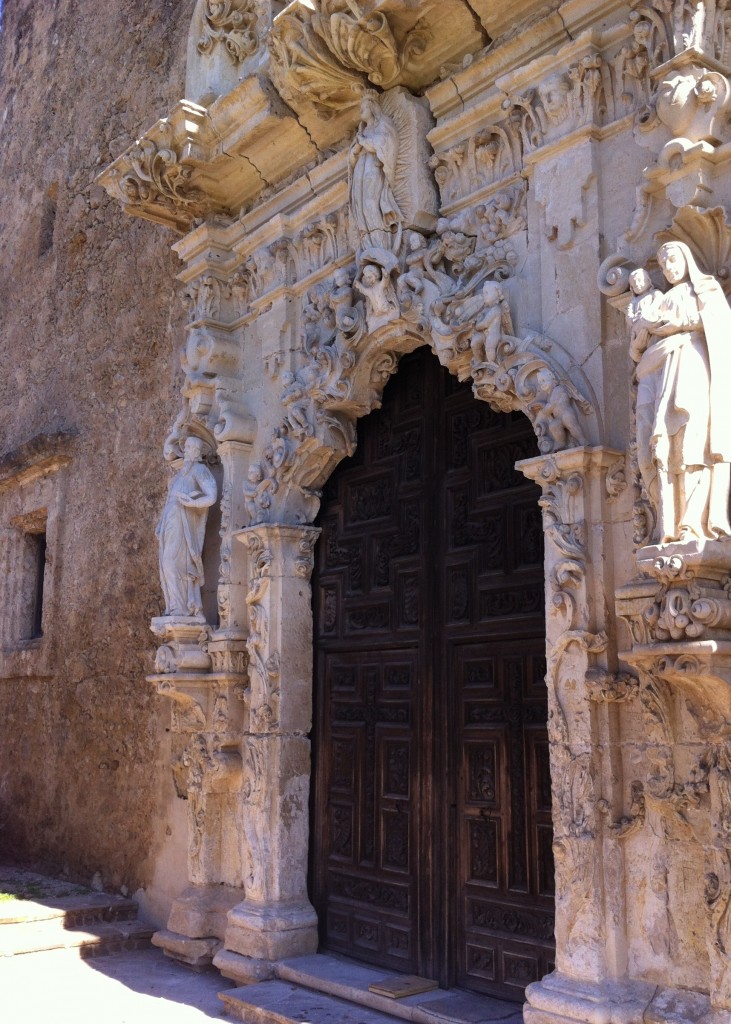 Even the toilet was an architectural masterpiece.

I was taking this photo of a beautiful Misison San Jose walkway which turned out to be the restroom. I’m pretty sure this wasn’t established in 1720 like the rest of the place. But, I was happy for the flushing commode. 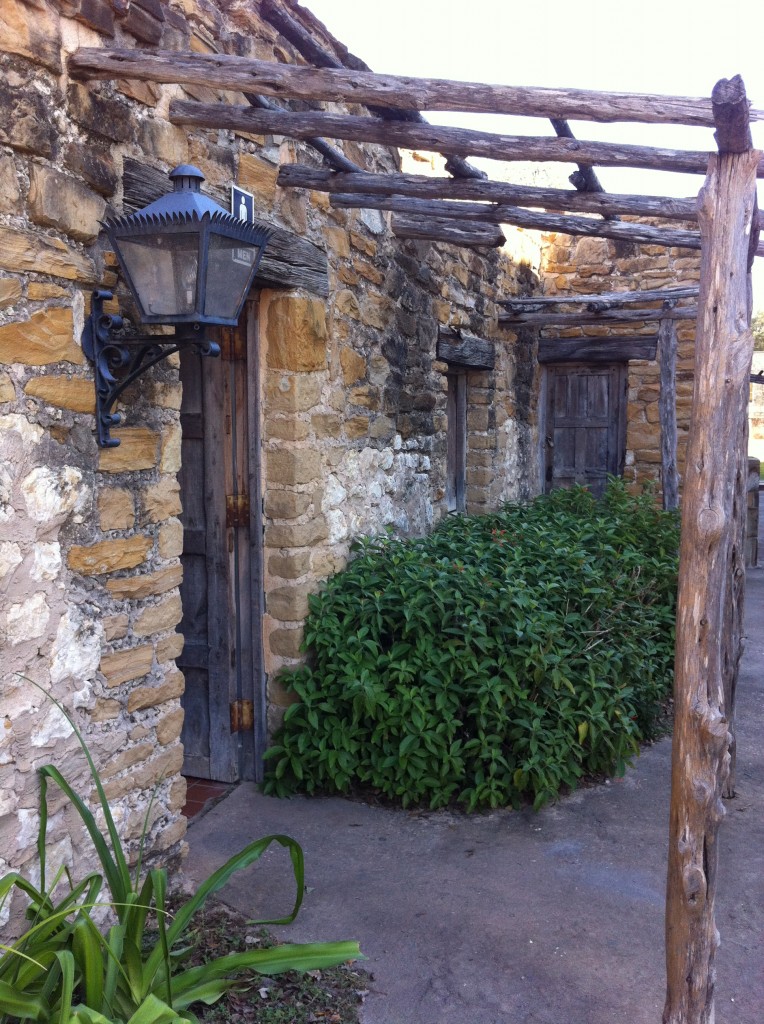 The interior of the quaint church was just as elaborate as the exterior. I could imagine the community members worshipping there.

I light a candle for my grandmother at every church I visit and this was no different. 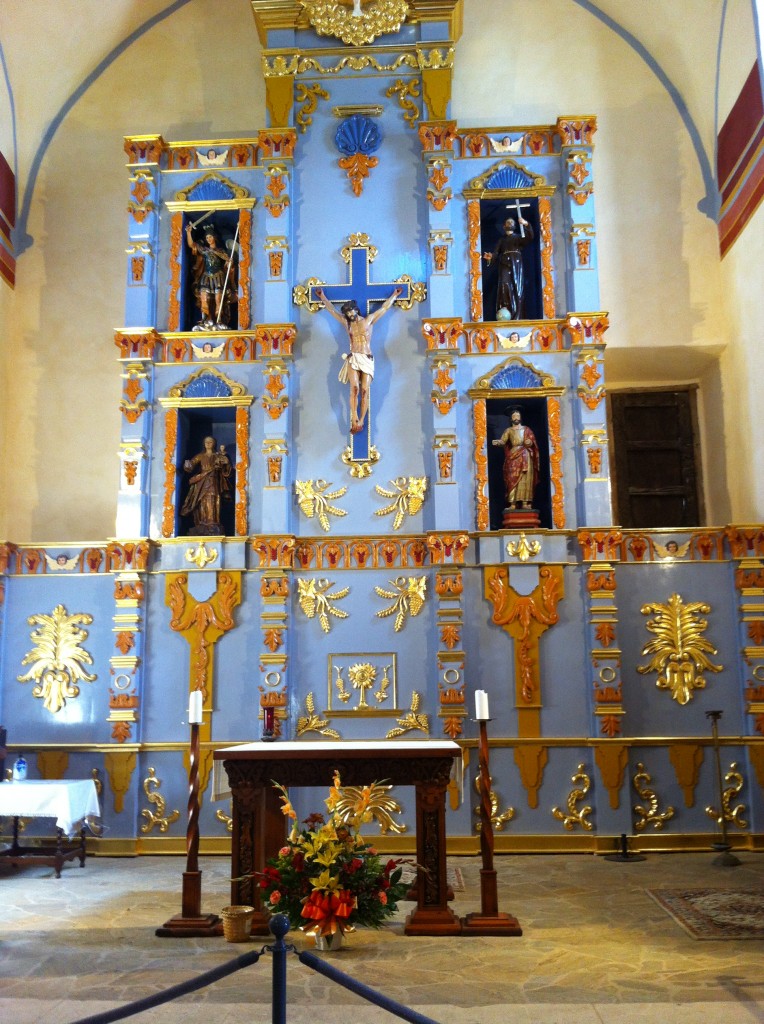 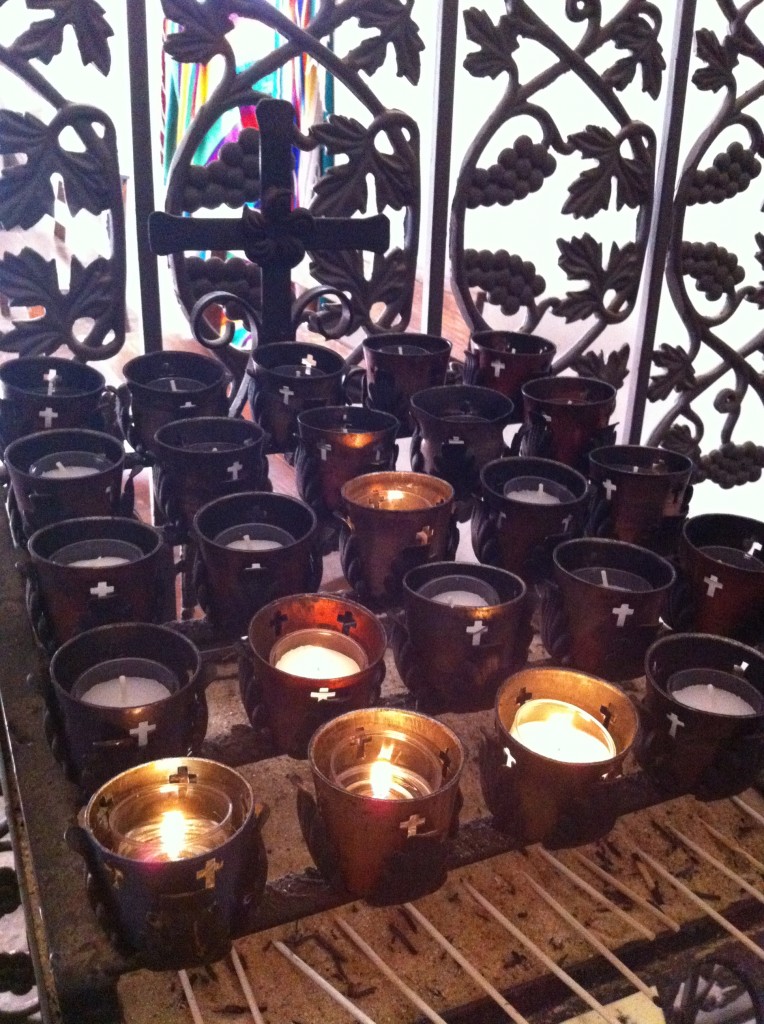 Absolutely visit the Alamo, but don’t count out Mission San Jose. It is a beauty.

Disclosure: This attraction in San Antonio was sponsored by the San Antonio Convention & Visitors Bureau, but all the words I write come straight from my, sometimes distorted, mind. Just as it should be.