See the Blow Hole at La Bufadora in Mexico

At the end of my Ensenada excursion haggling through the La Bufadora flea market, there was another new adventure waiting. Mexico was home to the second largest blow hole in the world and we were going to see it spout off. I was excited even though I had no idea what a blow hole was. But, shooting water has to be cool…right?

In the simplest terms, a blow hole happens when a sea cave forms under water and waves are forced through it. It didn’t take long to see the spectacular blow hole strut its stuff. La Bufadora went off a couple times a minute during our short visit. 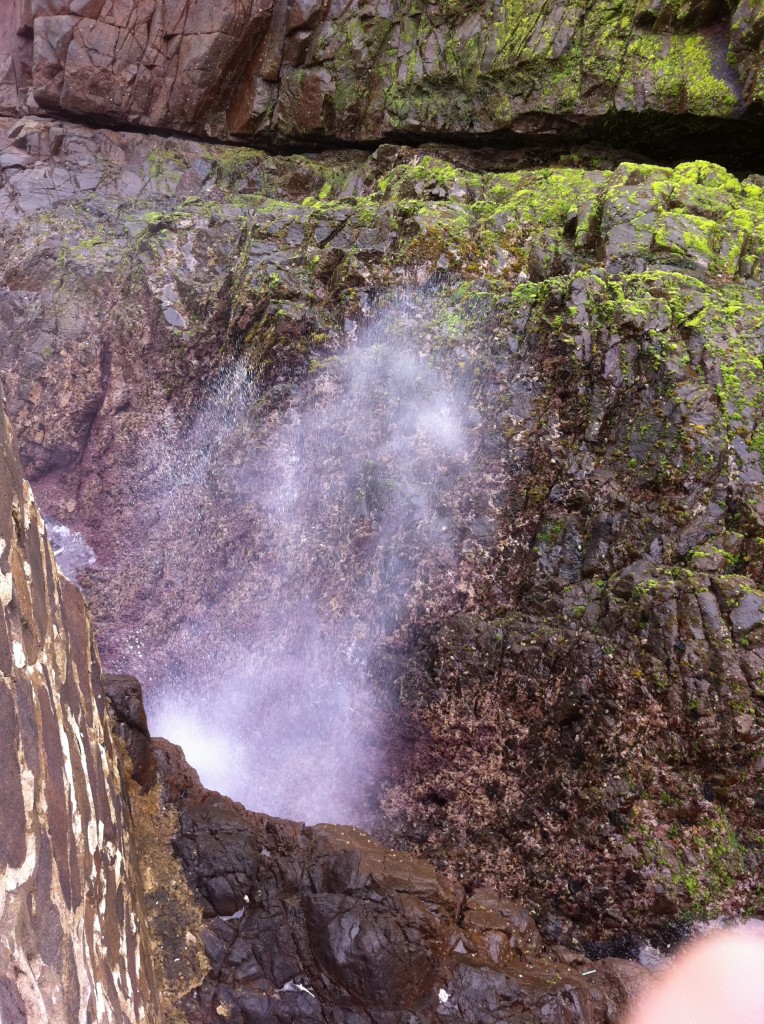 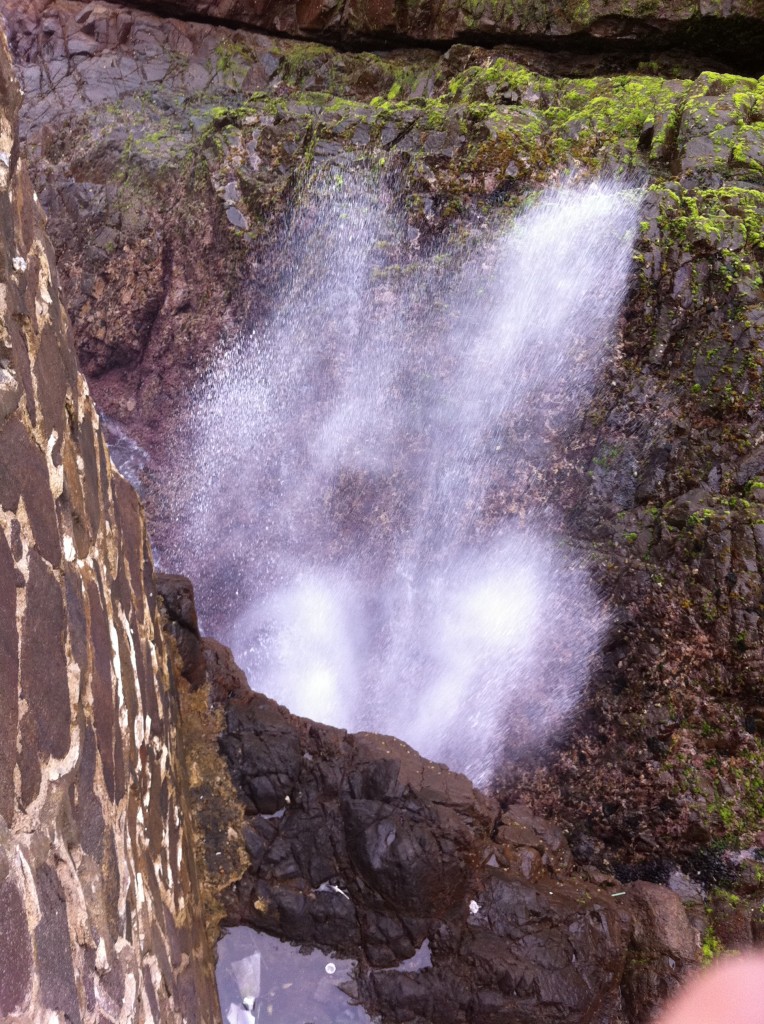 Though the size of the geyser varies greatly, it often shoots upwards more than 100 feet. My biggest regret is that we didn’t opt for kayak excursion where you can get up close and personal to the gushing agua. 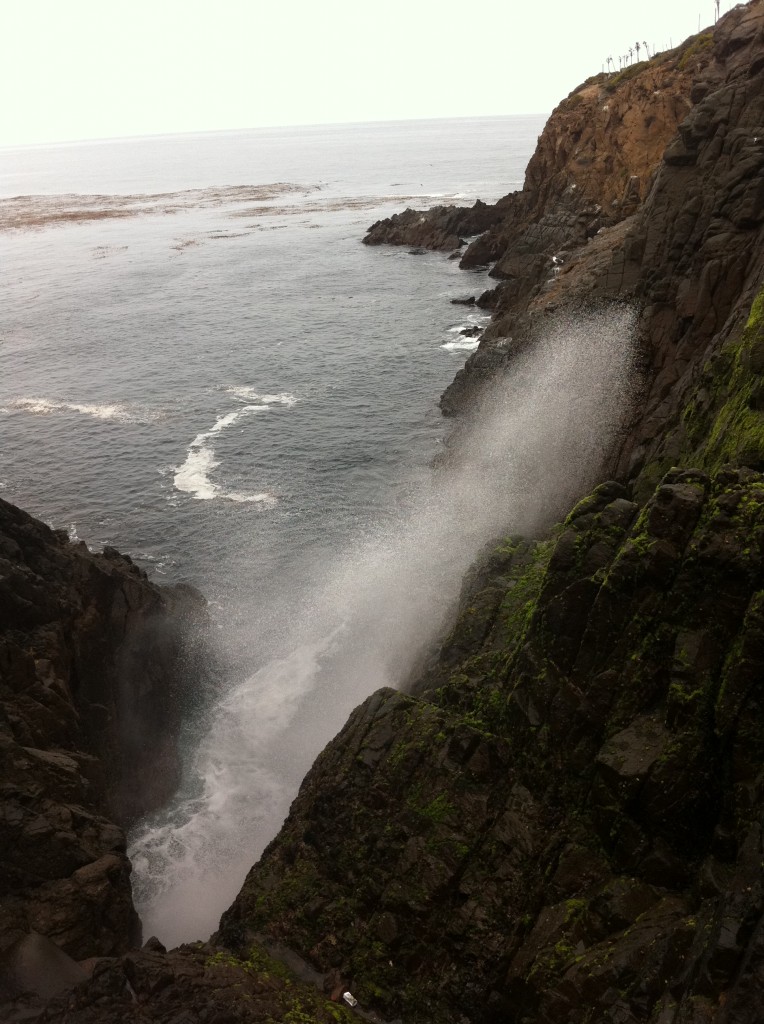 In this 20 second video, the blow hole spouts off twice as the crowd cheers.

We all walked away, towards the bus, pondering the show we had just seen. Until…the next show started. Seagulls vs. Squirrels. They were battling it out for the food being thrown to them by the tourists (not myself). The competition was fierce, but in the end the Seagulls were victorious almost every time. 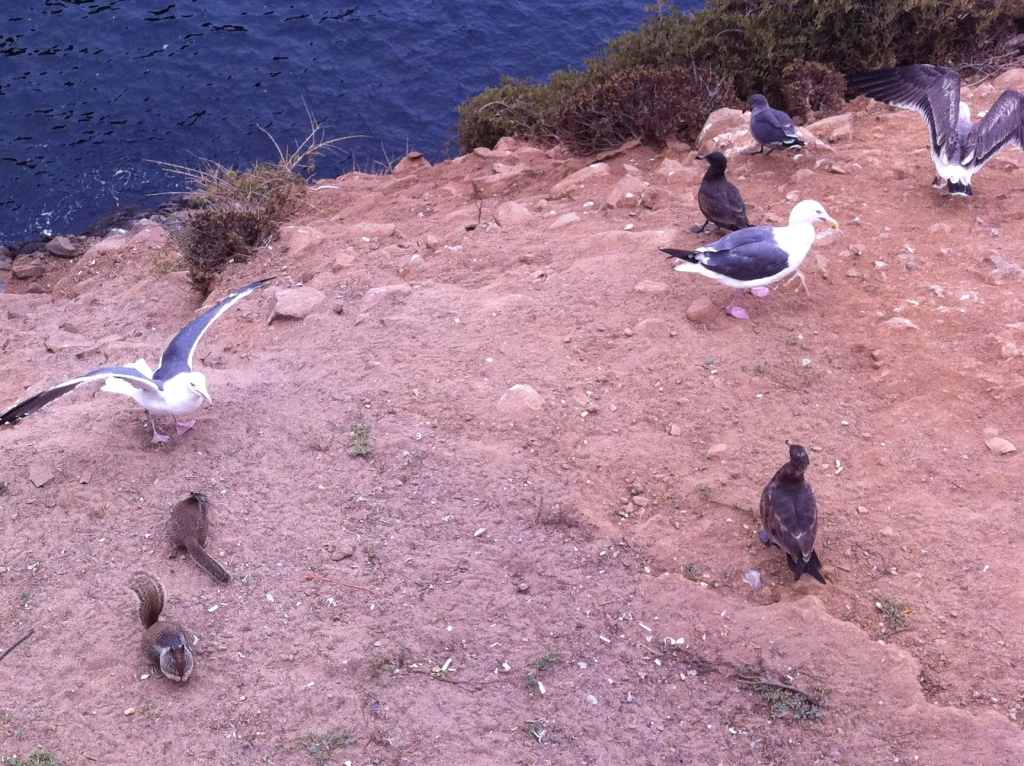 Have you ever seen a blow hole? Which one?

Eat Dollar Cactus Street Tacos in Mexico
Mexico’s Xochimilco Canals: A Guide to Riding on a Trajinera Gondola
Give a Gift to a Cancer Child in Mexico City
Zip Line into a Cenote in the Yucatan Peninsula of Mexico
Take a Flyboarding Water Jetpack Flight. Cancun, Mexico
Swim With Whale Sharks. Cancun, Mexico.
Tour the Tulum Mayan Ruins in Mexico