8 Tips to Help Conquer Your Fear of Flying

To an experienced pilot, turbulence during take off, the sound of the landing gear retracting, and the noticeable reduction of engine power are all a normal part of their everyday job. To the fearful flyer, these same occurrences can be cause for sweating profusely while screaming profanities at the flight attendants.

The fear of flying is quite possibly the number one issue that keeps people from traveling. Bumpiness, lack of control, claustrophobia, and unfamiliar noises can all contribute to this angst, especially when you are up 39,000 feet off the ground!

But, in reality, the most dangerous part of your trip will probably be the drive to the airport. 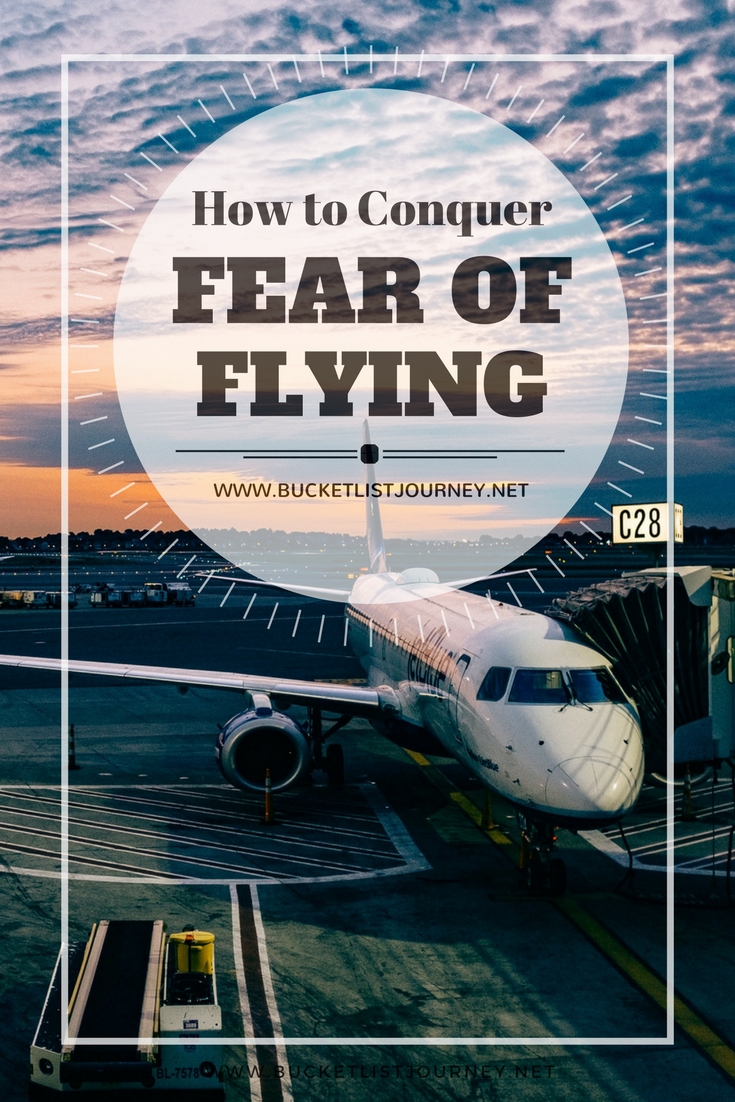 According to the International Air Transport Association, an average of eight million people fly each and every day—365 days a year. That is equivalent to the entire population of Switzerland!

The odds of being killed in a plane crash are 1 in 11 million. The chances are greater of you being struck by lightning, dying from a bee sting, or becoming the president of the United States. Most people are not afraid of driving in a car even though the odds of dying in an automobile accident are 1 in 5,000. But, there is sense of security that goes along with being in control. 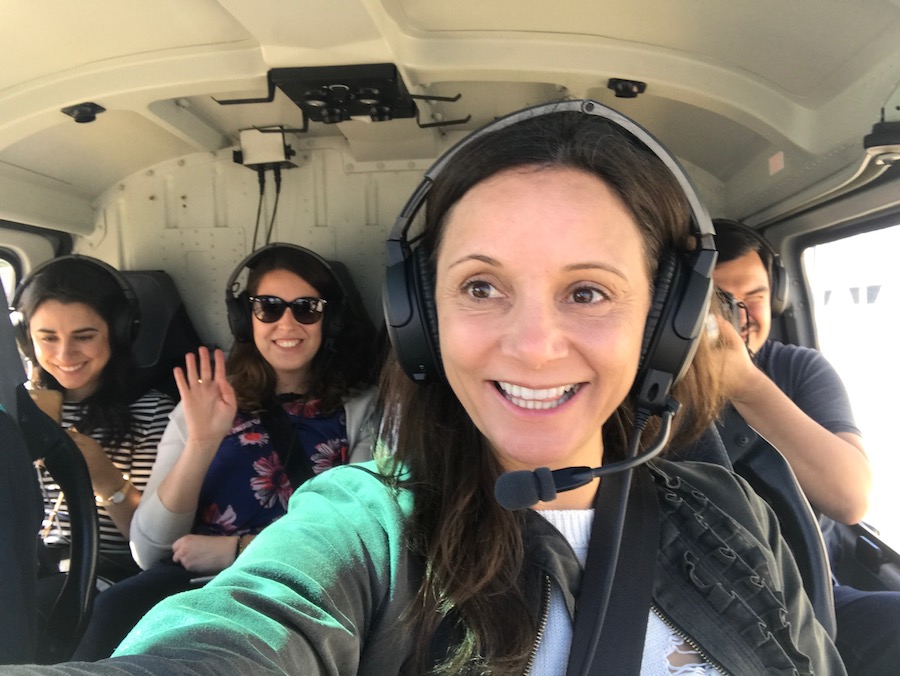 Several years ago, I was the traveler with the armpit perspiration stains and cursing everyone under my breath, especially myself for being dumb enough to get on the damn plane in the first place.

Prior to boarding, there was always a pit stop to the closest airport bar for a large glass of red wine, maybe two. During flights my husband would endure the death grip on his hand as my foot tapped uncontrollably. The beginning of descent was cause for counting and recounting the rows of seats between the nearest exit and me, just in case there was an emergency landing that required a rapid evacuation.

I thanked the “Airplane Gods” after every successful landing—and vowed to never fly again. 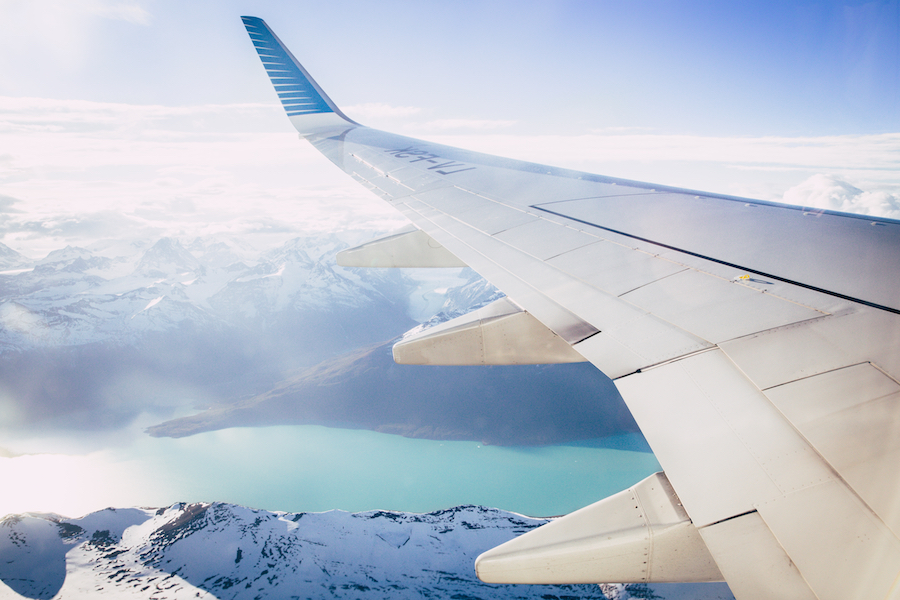 Short-term fixes using alcohol, especially when an average flight to Europe is twelve hours, was not a permanent solution. As they say, “knowledge is power” and understanding the facts about the rare occurrences of airplane crashes or terrorist activity was a good first step to me coping with this fear. But, there are many other tips that helped me and may help you to face your fear too.

8 Tips for the Fearful Flyer

Not knowing the noises the plane makes during takeoff, landing, and in flight can lead to believing all these unfamiliar sounds are tragedies about to happen. Learn the sounds of the wheels retracting during takeoff, the chimes that happen inside the cabin, and the noise of acceleration, so that your nerves will be eased.

READ MORE: Airplane Noises Explained for the Nervous Traveler
READ MORE: Which Plane Noises Should I Be Worried About?

Keep yourself busy with games, books, movies, or music. Sometimes one distraction is not enough for me, so I will use two — I’ll flip through a magazine while listening to music or watch a movie while playing games on my laptop. Prior to departure, buy yourself some fun airplane games or a big book of crossword puzzles to keep your mind busy.

READ MORE: 9 Things To Do on a Long Haul Flight to Cure Boredom
RELATED: 13 Free Games to Download for a Long Flight (That Don’t Require WiFi) 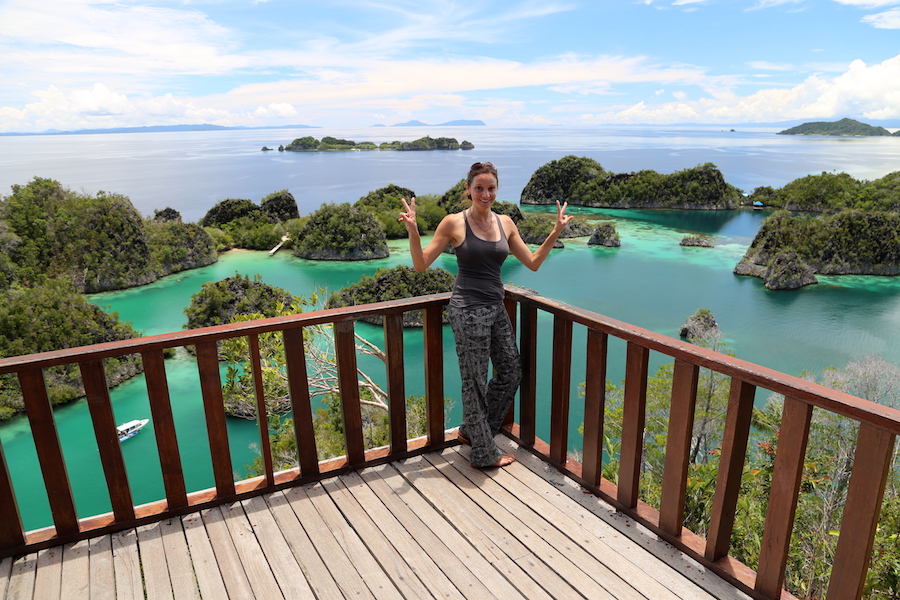 3. Use the Glass of Water Trick

Ask for a glass of water, set it on your tray and watch how slightly the liquid moves, never spilling. This proves how little you are actually moving, even during most turbulence. The odds of that glass not spilling on a road trip are slim!

Take time to find out how airplanes are built and the safety measures taken each and every flight. Understanding the planes structure and how it is meant to be in the air can ease your fear.

How Things Fly is a great resource for learning about a plane’s structure, material, and aerodynamics. 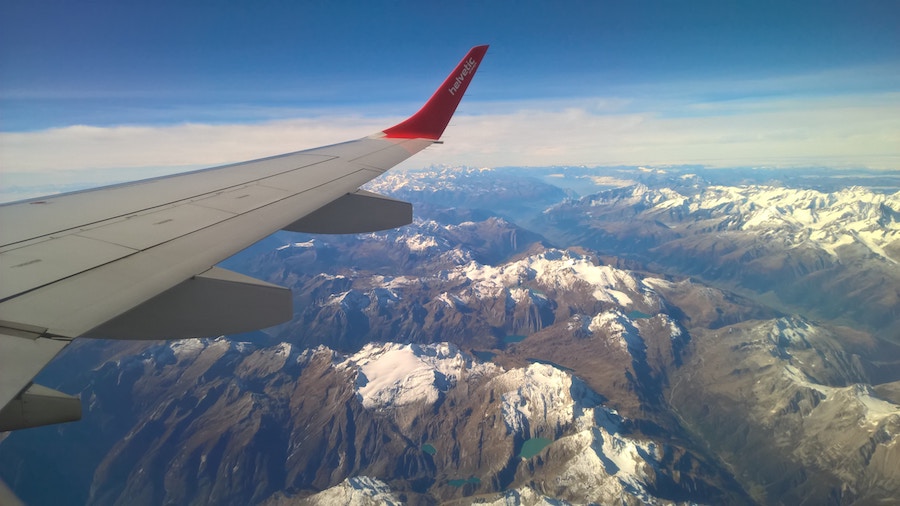 Sometimes it can ease your nerves if you are vocal about your anxieties. Make the flight attendants aware of your fear and ask that they keep you posted on noises, flight patterns, and such. Plus, it has always been soothing for me to watch as they continue to work (with smiles on their faces) as there is turbulence.

6. Visit the Airport Prior to your Travels

If possible, go to a local airport and spend time watching the planes taking off, landing, and listening to the noises. Take special note of how many people are departing and arriving safely to their destination. 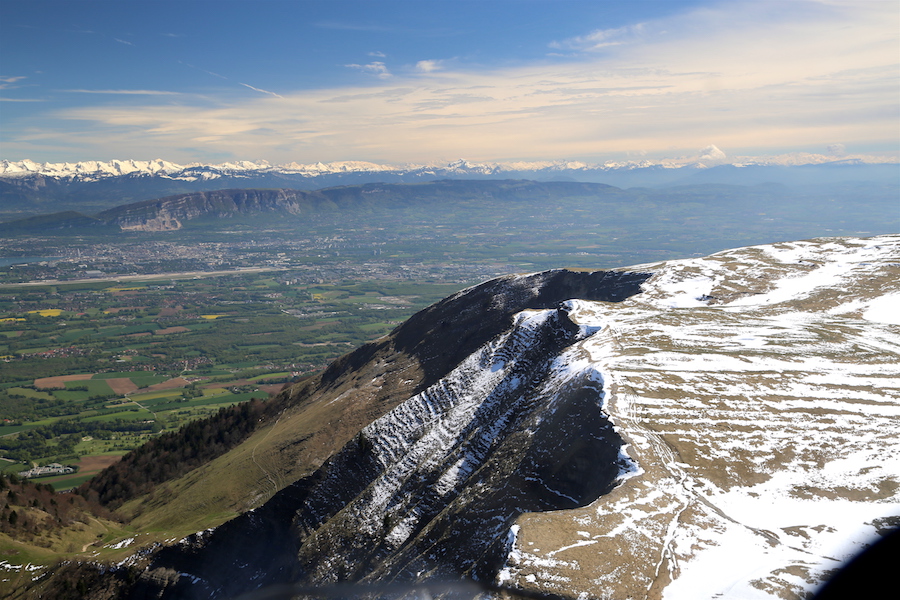 Prior to departure, take an online course at Soar or read the comprehensive guide at Fear of Flying, plus visit Ask the Pilot who covers an array of topics for the fearful flyer. There are hundreds, if not thousands of resources to help you. Here are a few more:

READ: Anxieties.com Fear of Flying Self Help Program
GET A BOOK: Soar: The Breakthrough Treatment For Fear Of Flying
READ: Nervous Flyer? We Tested 5 Ways To Help
VIDEO: Fear of Flying Help Video by Virgin Flying Without Fear Team
READ: Overcome Your Lifelong Fear of Flying with These 5 Apps

8. Realize You Are Not Alone

The rich, the famous, and businessmen fly safely all over the world all the time and thousands of people are flying right at this very moment.

There is an incredible world out there waiting to be explored, don’t let fear of flying keep you from living your dream of traveling, just take the steps to get that fear under control.

200 Best Travel Quotes: Sayings to Inspire You to Explore The World
9 Ways to Make Travel More Meaningful
How to Make a Travel Itinerary: Creating the Perfect One for Your Next Trip
Comfortable Airplane Travel: 25 Products To Take on Your Next Flight
9 Things To Do on a Long Haul Plane Flight to Cure Boredom
35 Travel Safety Tips to Know Before Your Next Trip