Have you ever thought of visiting San Ignacio Lagoon in Mexico? You know, just to go and experience some of the best whale watching on the planet? Maybe you have thought of going to Ibiza for a few ‘let your hair down’ days. What about spending a week at a yoga retreat in Costa Rica? Or climbing a volcano in Guatemala or just marveling at the unbelievably gorgeous architecture that can be found in Havana?

Yes, there are so many things to do, people to meet and places to see in the Spanish speaking world. Which are some of the reasons why I was so excited about taking Spanish classes with Rosetta Stone‘s Learn Languages app. But, the main reason is because learning a language has been on my bucket list for way too long! 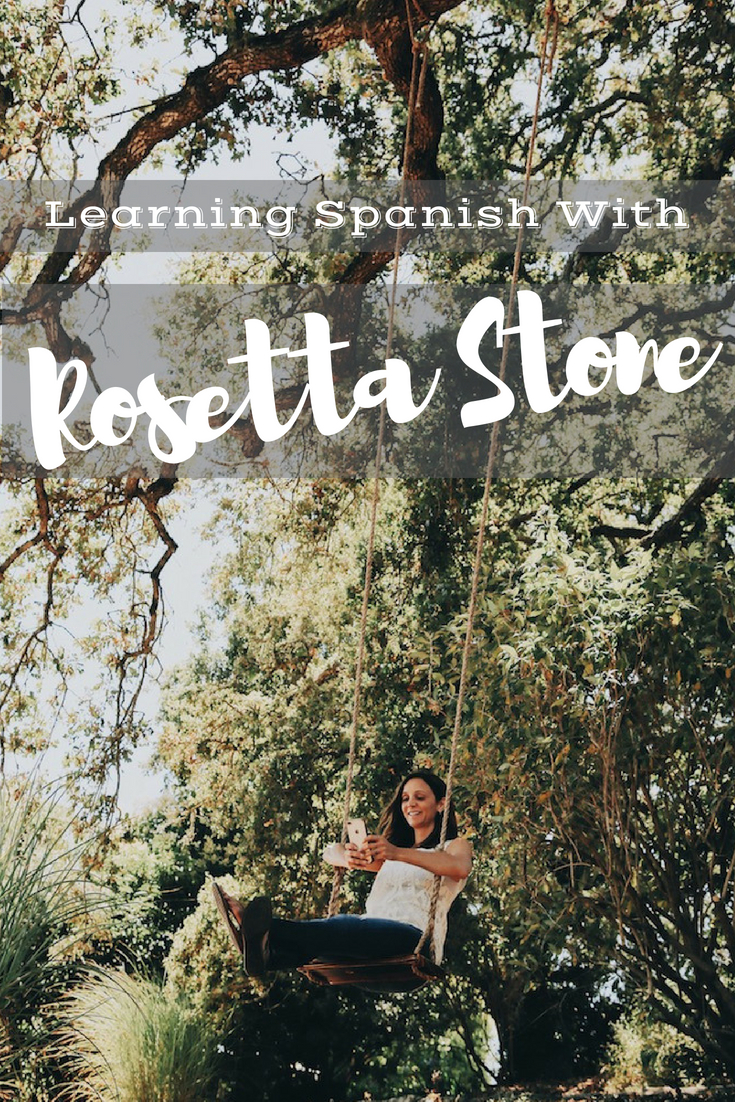 Not to be confused with the Rosetta Stone that helps with the deciphering of Egyptian hieroglyphics, although that is what it is named after; this Rosetta Stone has been setting the gold standard for language learning in the English speaking world for a quarter century now.

When it comes to learning Spanish (and many other languages!) Rosetta Stone is unmatched as a vocabulary builder and foundation tool. In fact, possibly the only other way to master the language so well is to move to a Spanish speaking country and practice every day with the locals.

Rosetta Stone took that into consideration and have even included live sessions with a native Spanish speaking professional in some of their packages!

Their style of teaching is called ‘Dynamic Immersion’ which gradually introduces you to different sights, sounds, words, sentences, conversations and language concepts. It has made learning so much easier than I thought, much better than the classes in high school I took years ago. 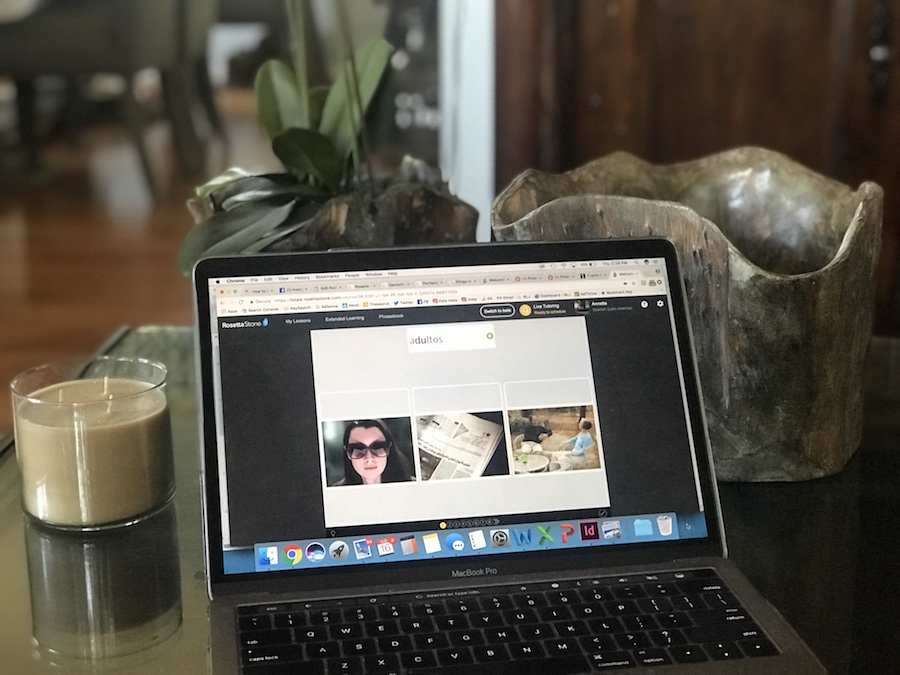 Why Learn a New Language?

Yes, you could just download a language translation app on your phone and be done with it, but one of the best ways to learn conversational Spanish is to use the Rosetta Stone Learning Language app. And the benefits go way beyond just being able to communicate in the native tongue.

Learning a new language also benefits in these ways:

P.S: All this is backed by scientific research. 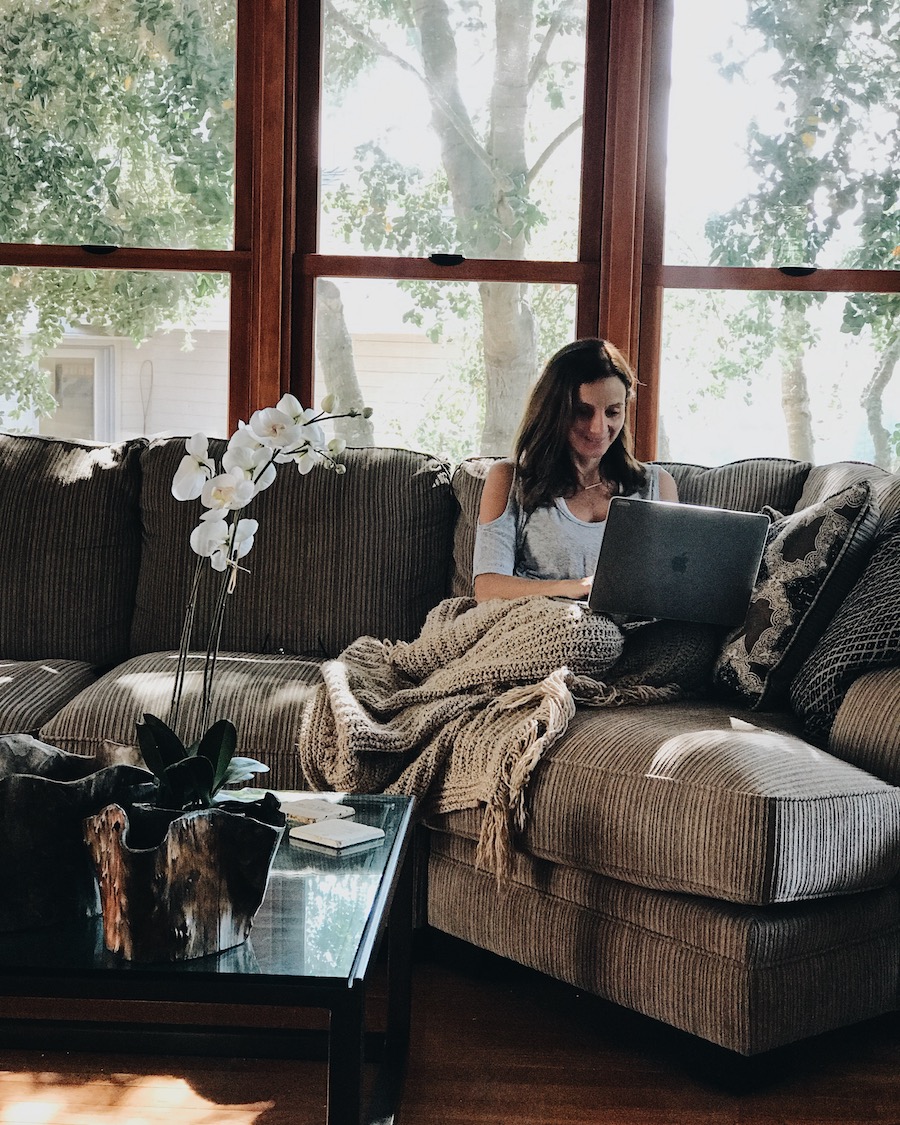 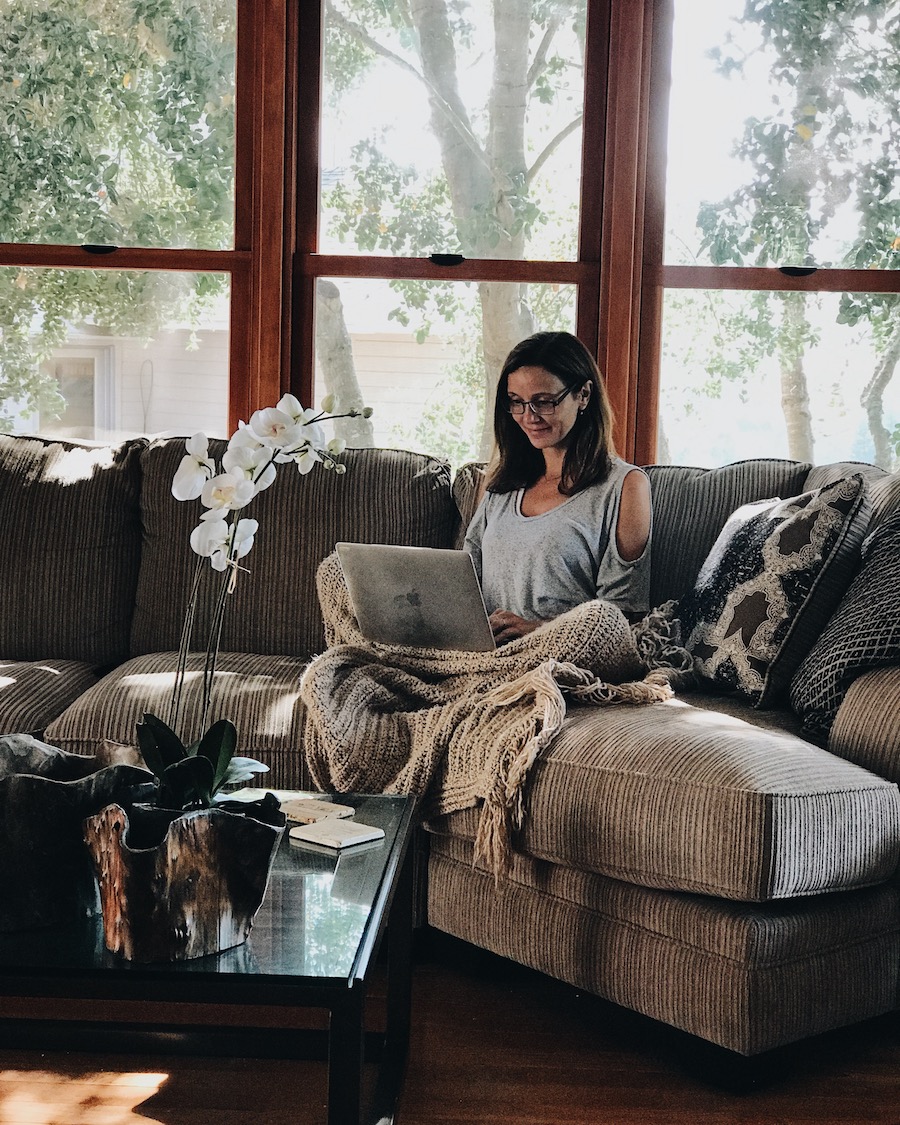 The online version, however, offers you a whopping 30 languages with Dari, Indonesian, Urdu, Pashto, Swahili, and Latin being the additional languages.

Which one would you choose? Go here to pick your language. 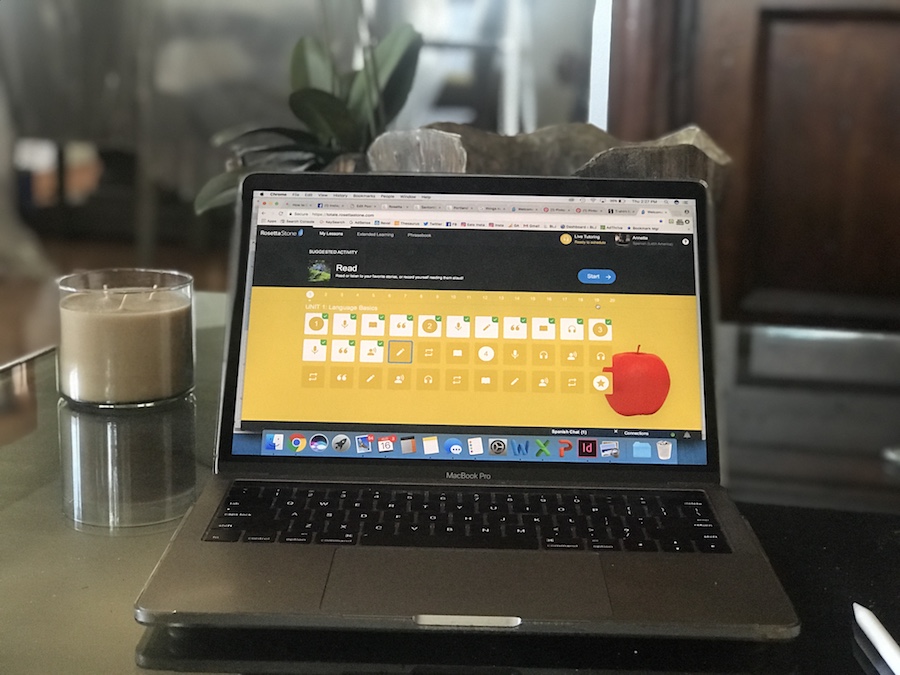 The Reasons I Chose Spanish

With 30 available languages on the Rosetta Stone platform, including Italian and Polish (my nationalities), you would wonder why I chose the Spanish language? The answer is simple: learning Spanish has been on my bucket list for quite some time now.

Apart from the fact that learning Spanish is on my bucket list, there are a couple of other reasons why I choose to learn Spanish: 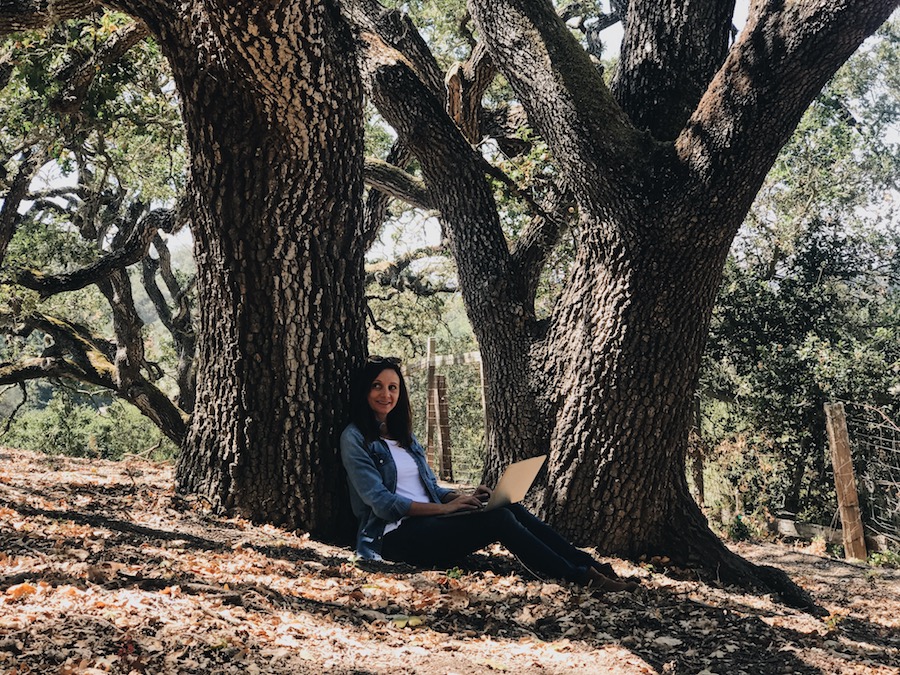 How you learn with Rosetta Stone

If learning Spanish has been on your bucket list as well or you are just looking for a new challenge, then maybe you should give the Rosetta Stone app a try. It is simple enough and very well structured. 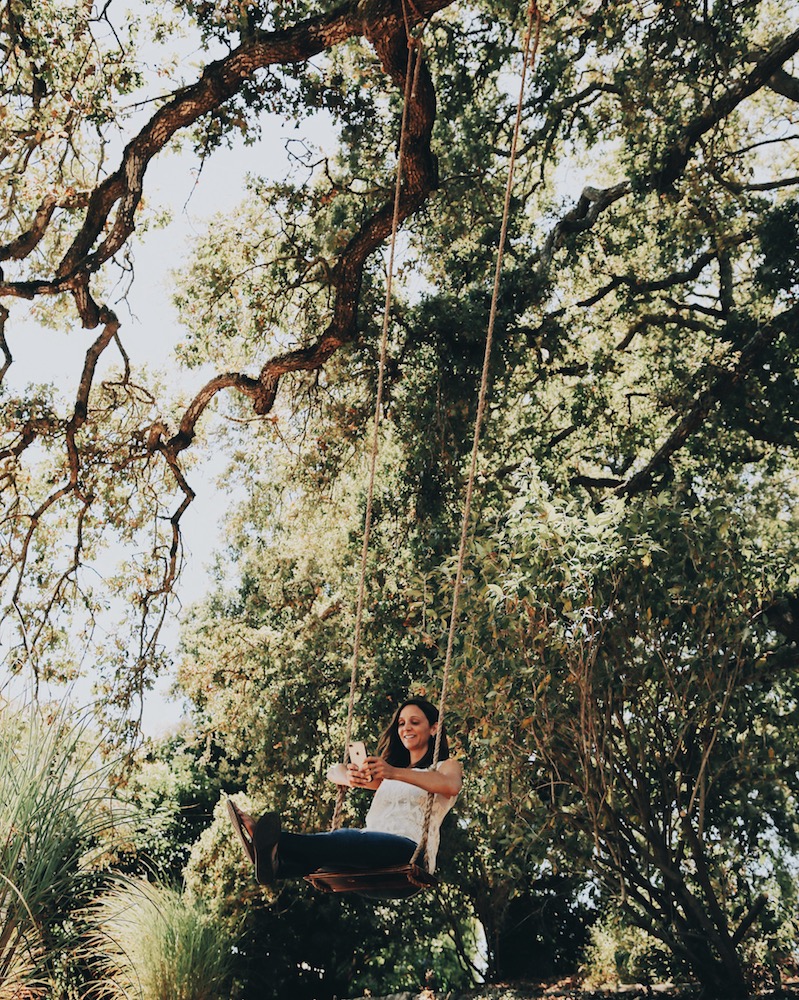 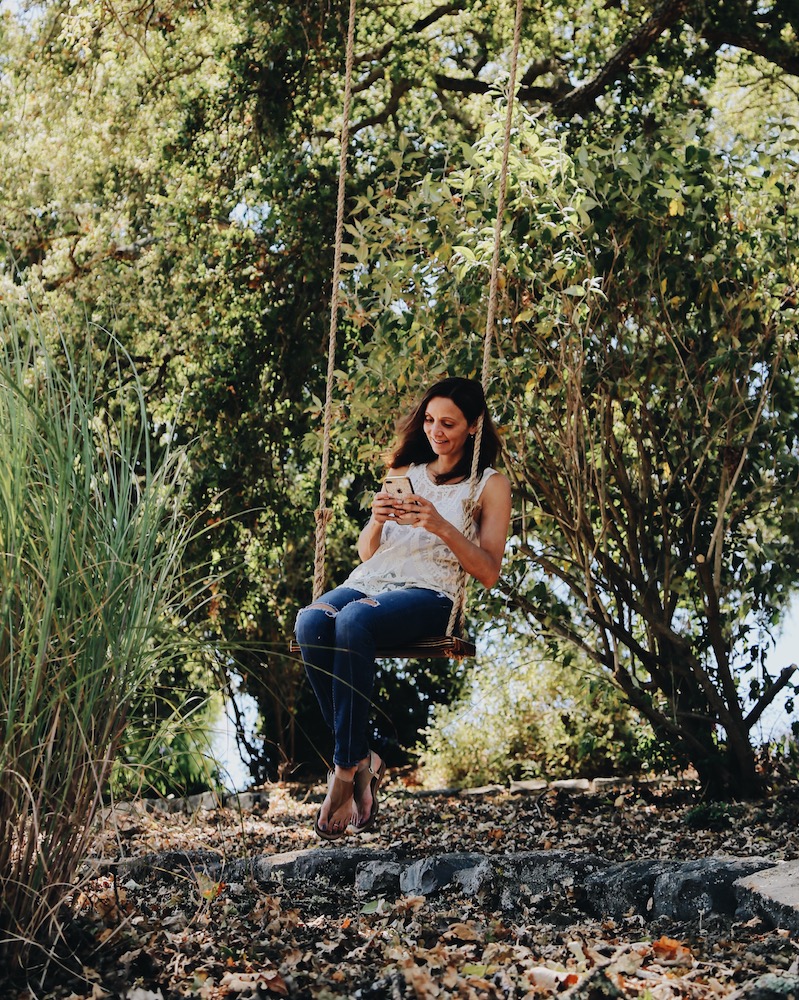 This is perhaps my favorite feature on this app. Once you are done with a particular unit within the program you can schedule live Spanish tutoring lessons with a native teacher. By simply going to the “Studio”, you can pencil in a 50-minute lesson via video feed with a live person. These teachers are professionals and very proficient at their craft. They are also very patient as it might take a while for most people to get the right pronunciation and intonation required for fluency.

Can there be a better way to learn?

I have to say that this is by far one of the easiest and most convenient ways to learn the Spanish language that I have found so far. Though I am not fluent yet, just give me a few more months! The Rosetta Stone Learning Language app is easy to use, affordable and the fact that it works with all my devices just makes it perfect for a traveling girl like me.

Are you ready to check “learn a language” off your bucket list? Pick your language and sign up here.

This post was written in collaboration with Rosetta Stone