I have been known to solve a few sudoku puzzles in my day, maybe even excelled at a game of Candy Crush. But, when my escape from being locked in a room with total strangers depended on all of us working together to solve challenging logic puzzles, panic ensued.

Would we be one of the average 2% that actually escapes?

Real Escape Game is a live puzzle that was brought to San Francisco from Japan. This is not at all surprising since the Japanese are experts at creating quirky experiences, like Tokyo’s Cat Cafe or the Alcatraz ER themed restaurant. 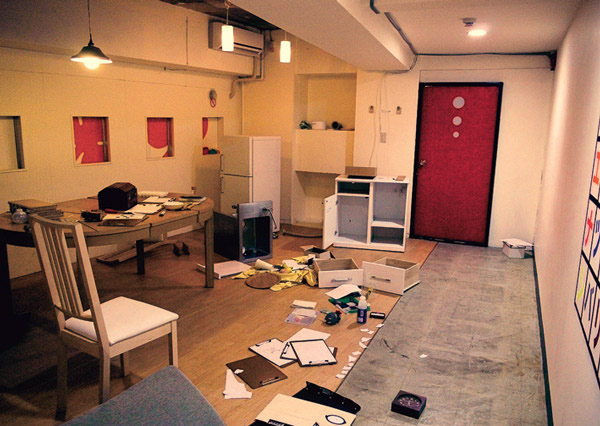 No photographs allowed inside, so this is not the actual room I played in. Photo credit: Real Escape Game

The idea is to solve puzzles and riddles in order to find your way out of a locked room in a limited amount of time.

Sound easy? It is not.

Peter and I decided to spend our Wednesday date night participating in The Time Travel scenario at their Northern California location, the rooms change every few months and this was their newest addition. There were five others that would be playing the game with us, none of whom we had met before. Typically, there are eleven people on each team, so with only seven we were at a slight disadvantage.

But, to our advantage, one of the couples had actually played a game similar to this one while traveling in Zurich.

We nominated them the leaders. It didn’t take any logic to make that decision. 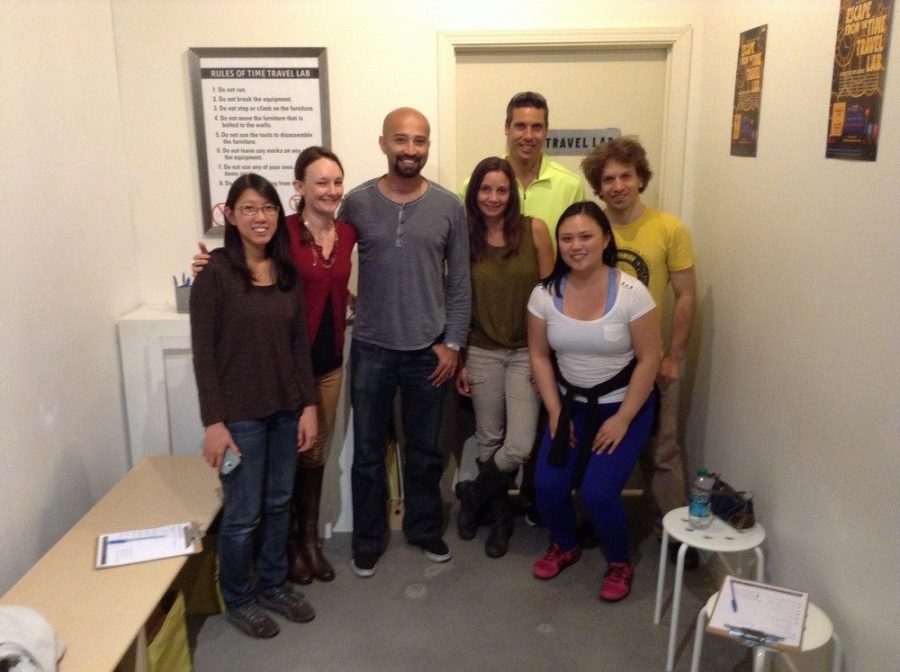 While waiting to be brought into the room we created a strategy which was to work in pairs, with someone you were not too familiar with. We would concentrate on each clue for no more than a few minutes and if we were making no headway we would then pass it to the next couple for a fresh pair of eyes.

It was a good plan, one that all went to hell two minutes after we entered the room.

The door closed and we were trapped in a mysterious laboratory where it seemed like everywhere you looked there was a clue, or at least something that could have been a clue. We all scattered to try to make sense of the chaos.

It would spoil all of your future fun to give the puzzles away. But, I will say that everything should be suspect and it’s not as easy as an amateur game of sudoku. There were mathematical puzzles, quotes as clues and mind games that would be almost impossible for one brain to solve alone. 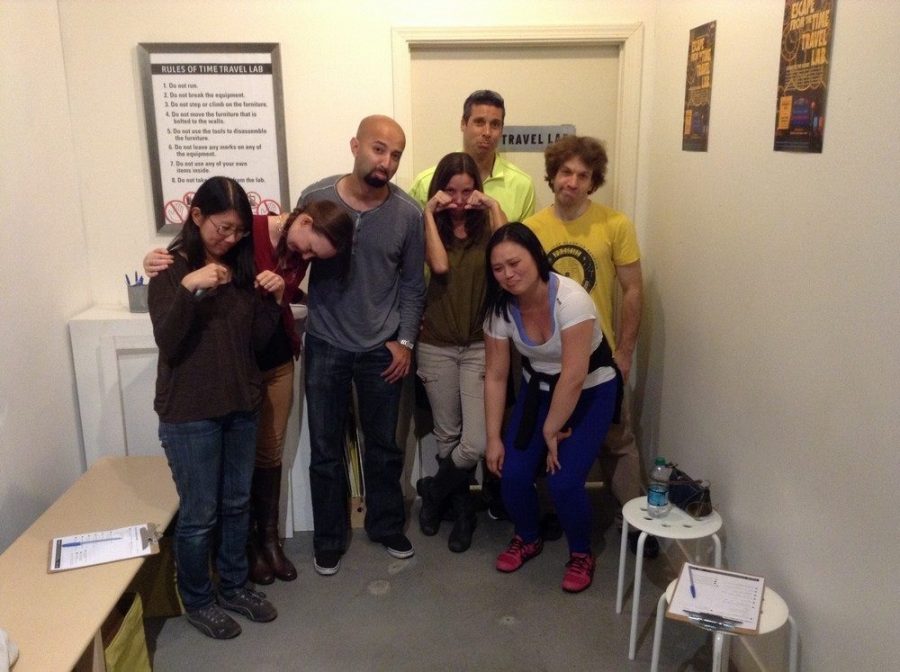 Even if victory escaped us, it was one of the most bucket list worthy date nights we have ever had.