8 Reasons I Got Buzzed at a California Wine Festival 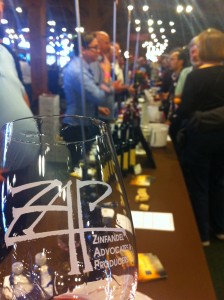 I am an avid wine drinker that has a tolerance level of about a glass and a half. More than that and I start to slur my diarrhea of the mouth. Not a feeling I strive for. So, I knew that spending the day in San Francisco surrounded by dozens of coveted, jammy Zins was going to be challenging. But, I was willing to accept this challenge in order to attend the most talked about California Wine Festival, Zap’s Zin Fest.

Though I made a gallant effort to pace myself, I still got buzzed. Here are the eight reasons why:

1. The Official Wine of The Adam Carolla show
It all started at the Sledghammer booth, which caught my eye because it featured the distinctive mug of Adam Carolla. Mr. Carolla doesn’t strike me as a “wine guy”, but this Zin was the official vino of “The Adam Carolla Show” and I wanted to know what type of wine could hold such a title. Innocent enough. 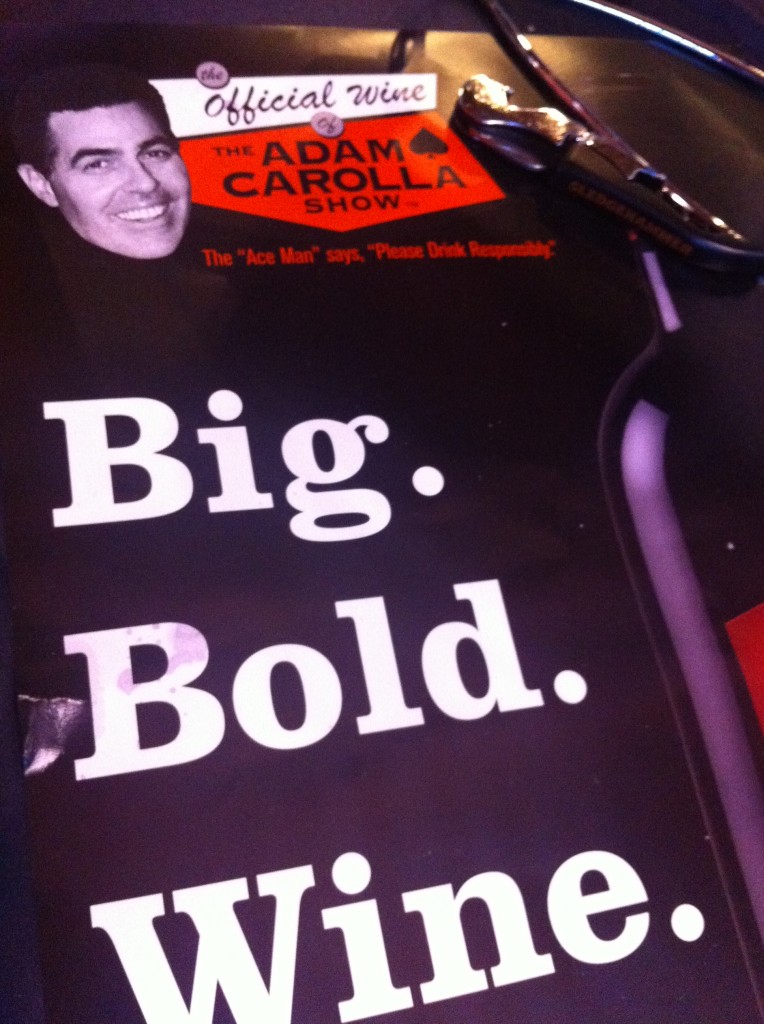 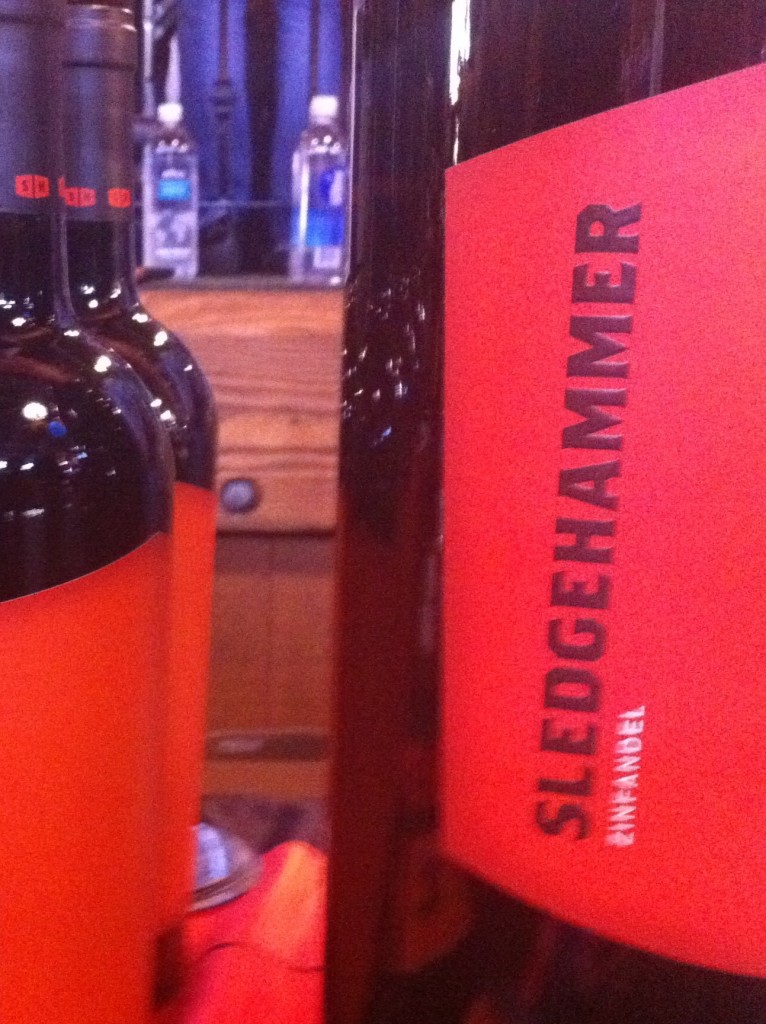 Not only was the wine big and bold, but they were handing out educational coasters. I wanted one. And took two. 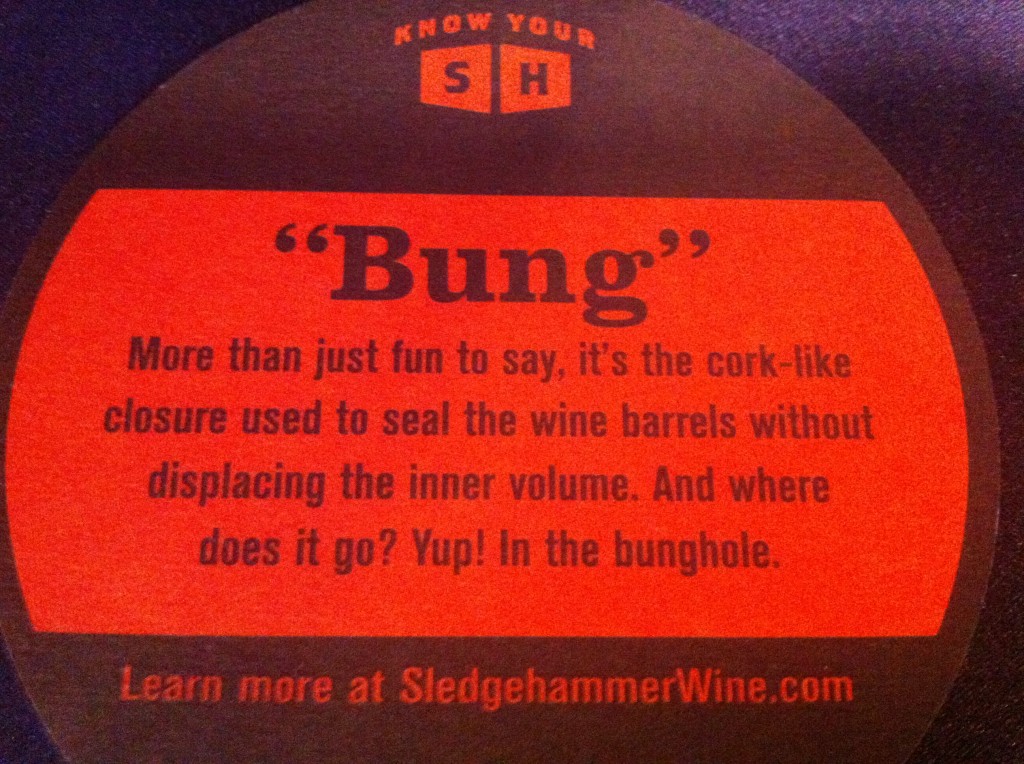 2. The Beekeeper Hype
Next at the wine festival came the Beekeeper 2009 Zin, purely because it was trending on Twitter when I check the #zinfest hashtag. I needed to see taste what the rage was all about. 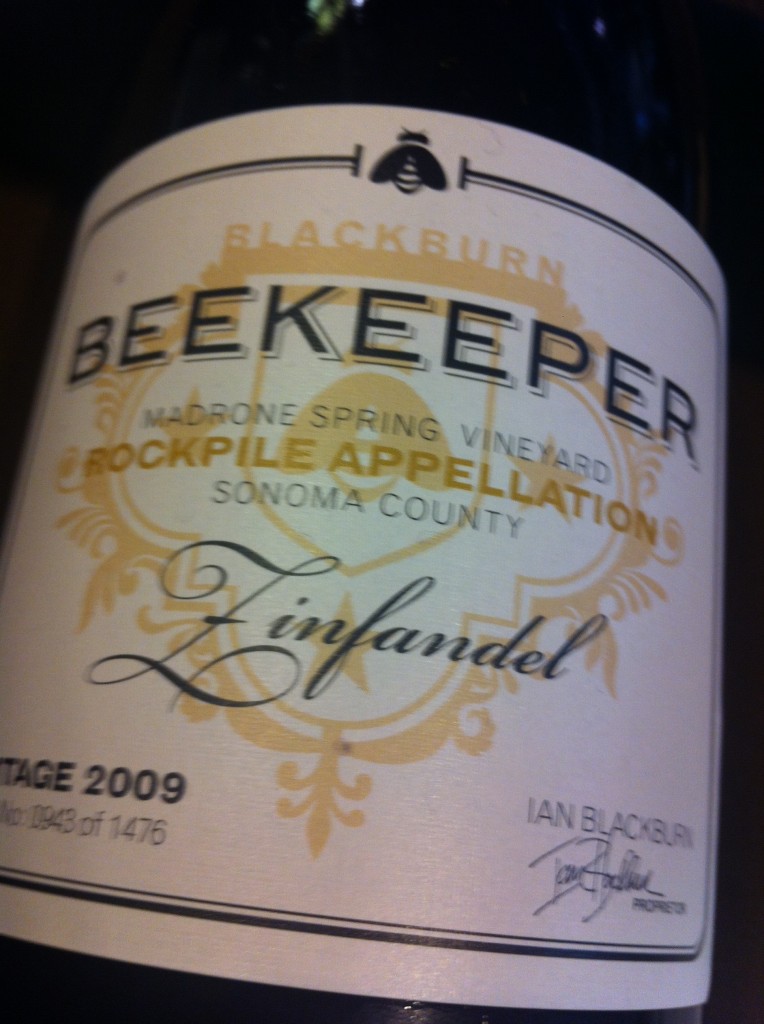 3. The Fancy Aerator from Frank Family
The unique aerator attached to the bottle of wine at the Frank Family booth caught my eye and I had to take a closer look. If I was so close, it would be rude not to taste what they were serving. 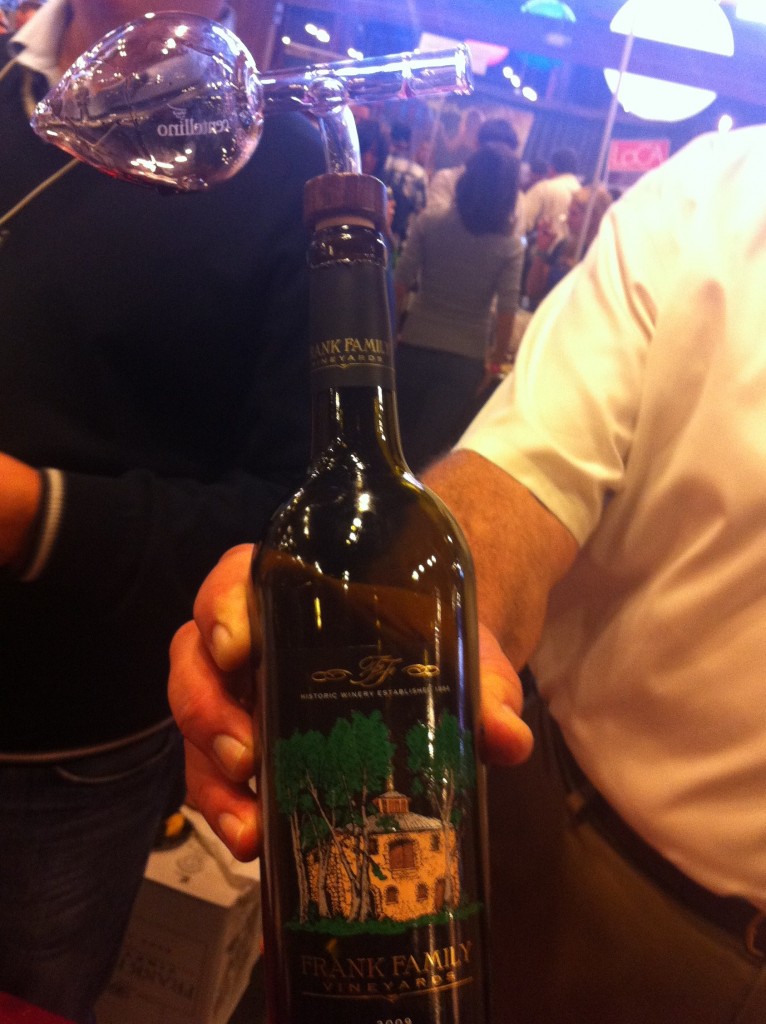 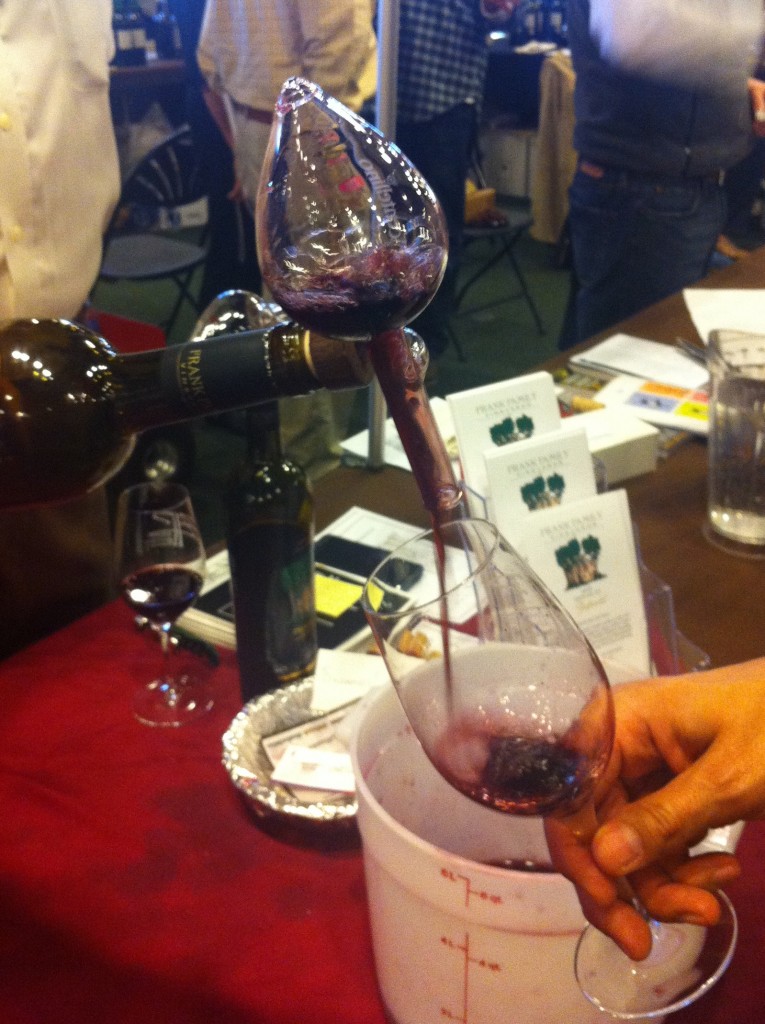 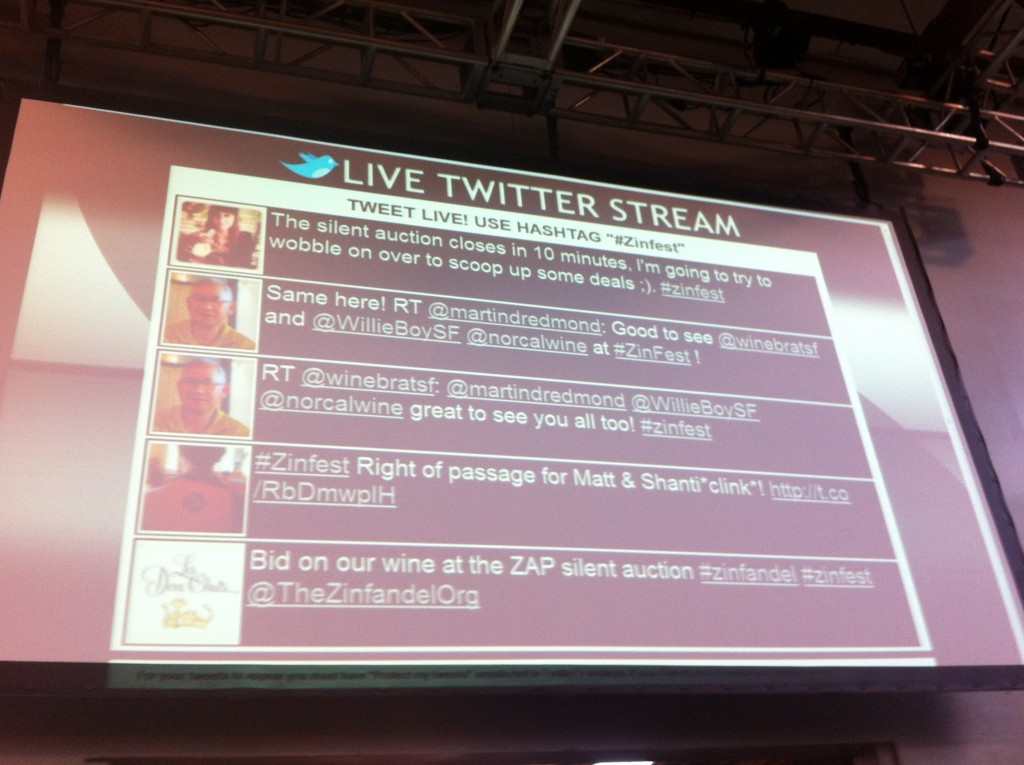 5. Seghesio’s Rockpile
Ever since attending the BBQ Showdown at Seghesio I have been in love with Seghesio wines and today they were serving Rockpile. Yes. Please. 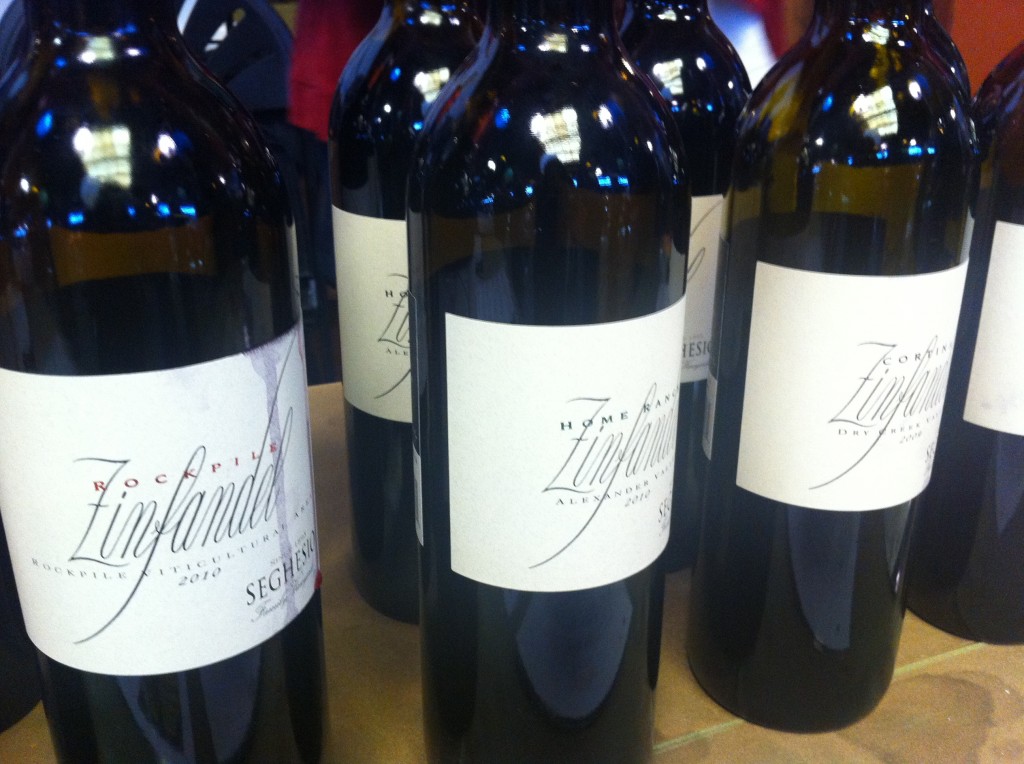 6. The Zin Zone for Press
I was three quarters of the way through my drinking overindulgence at the wine festival when I reached the Zin Zone, a section strictly for the press. Countless bottles of wine were lined up on tables ready for a free-for-all tasting. Zinfandel heaven. I contemplated making a suicide, mixing a dozen together to create my own new blend, Bucket List Zin. I refrained. Barely. 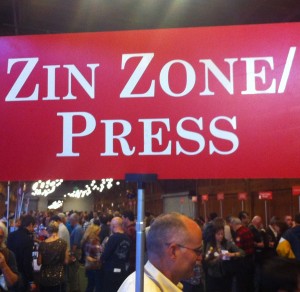 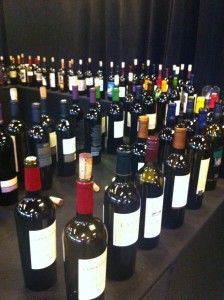 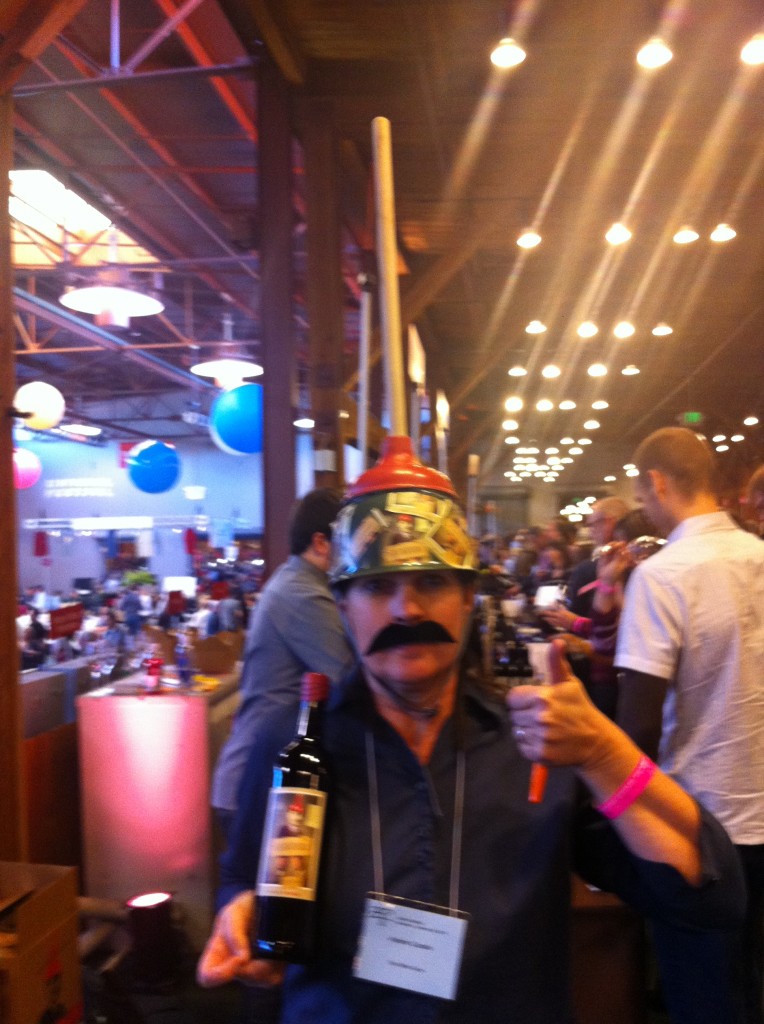 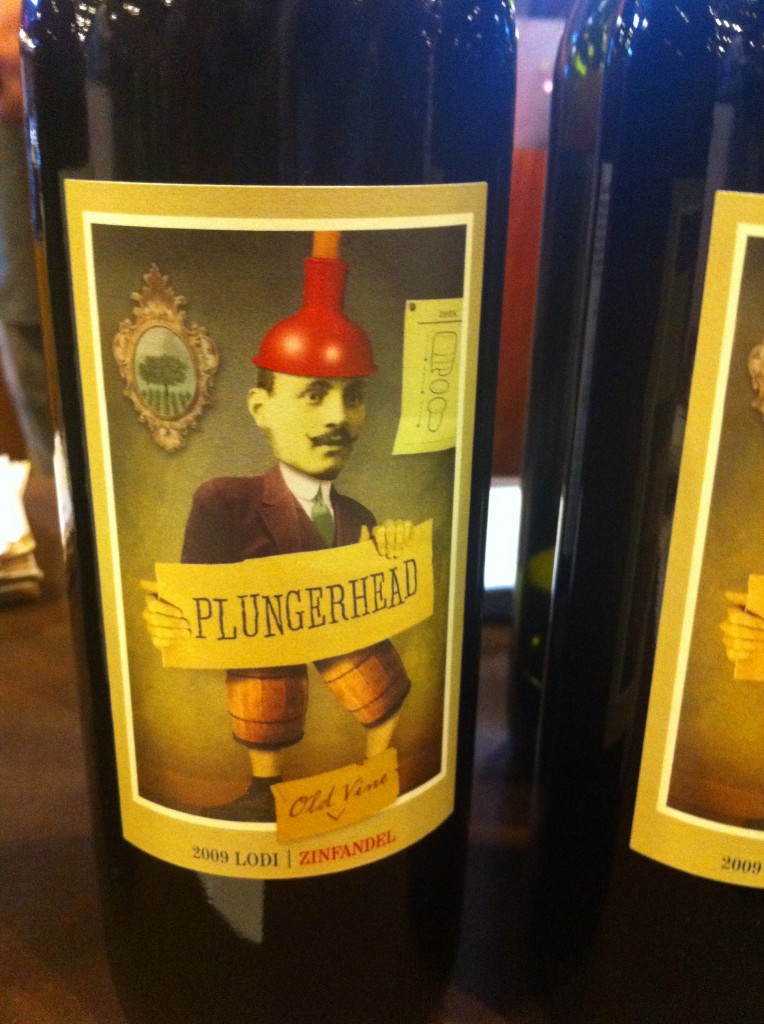 8. Peju Nostalgia
I drank the Peju Zinfandel for reasons that were purely nostalgic. My former employer, the same one that flew us to Las Vegas for our company Christmas party, took us to this winery for an afternoon of tasting and lunch. I needed to inspect what Peju, and their vino, had been up to since. 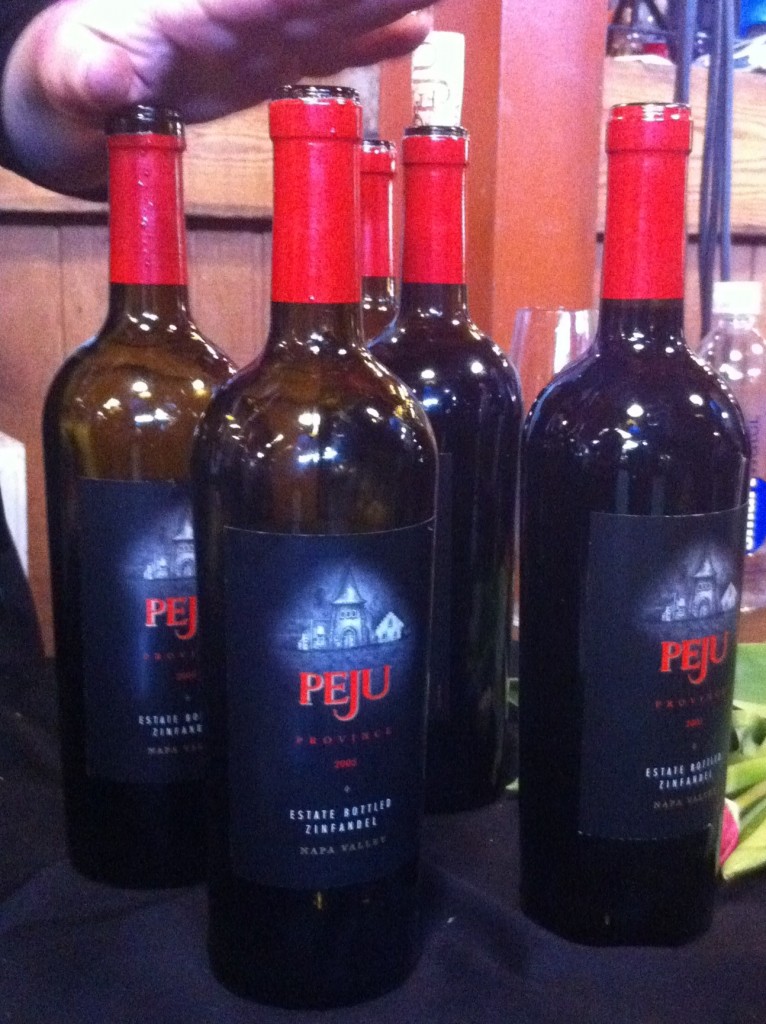 …and this is what sobered my ass up at this wine festival. Lattes and loaves of bread. Thankfully, they were strategically located at the exit. 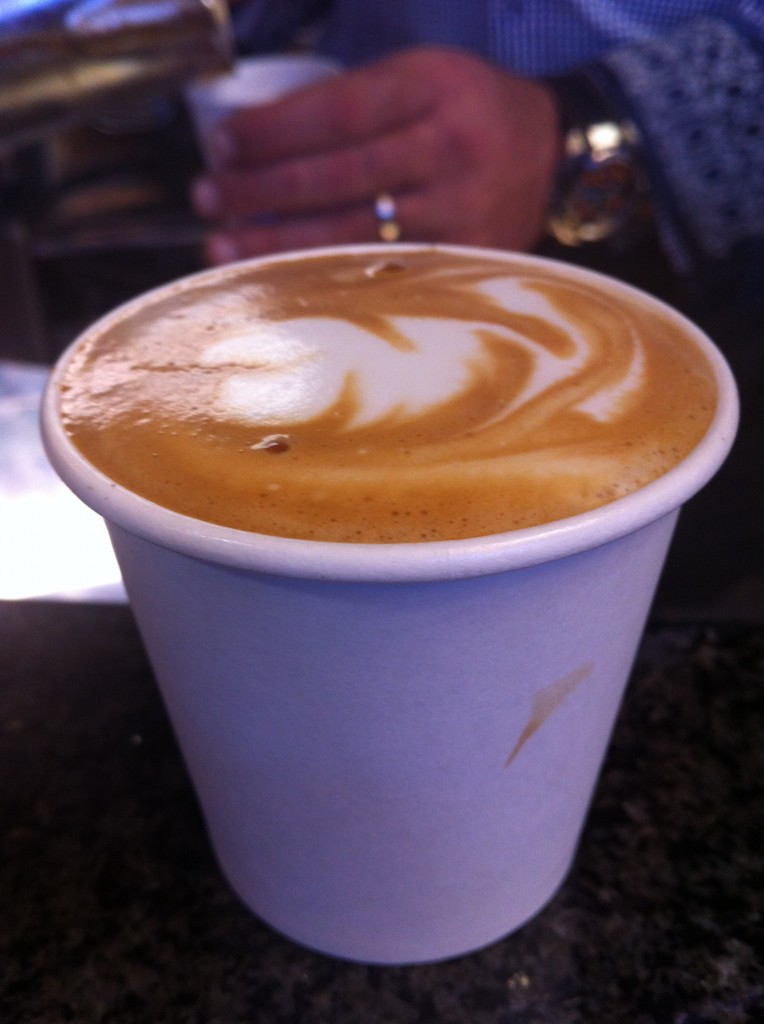 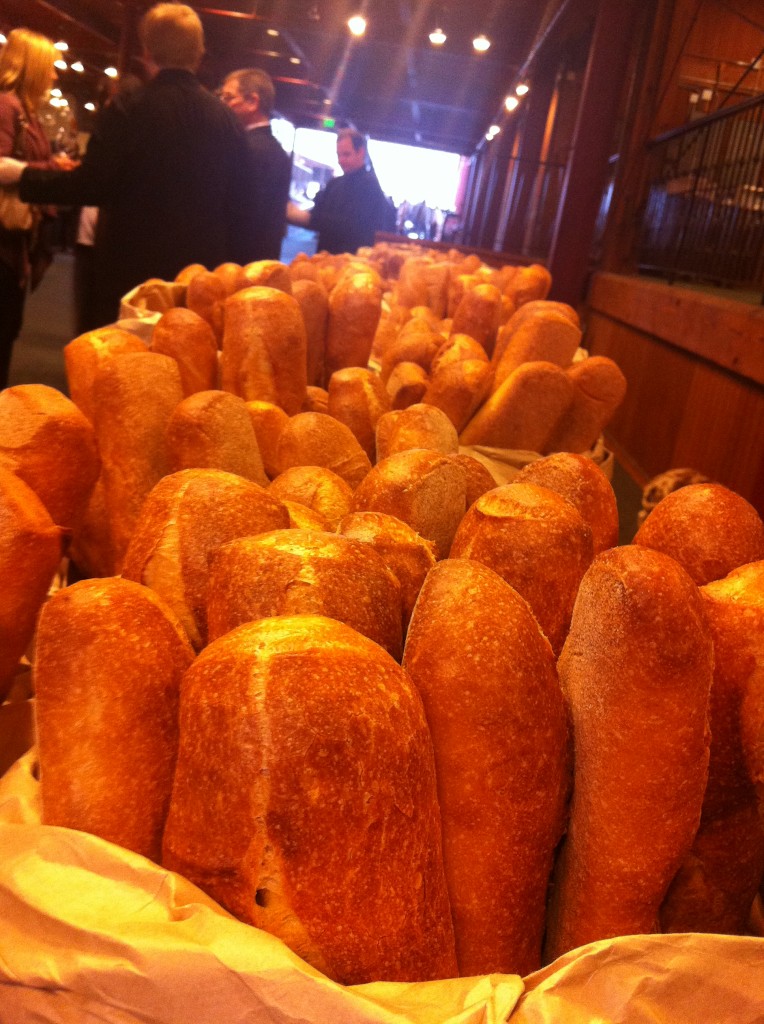 What is your favorite wine? Have you ever been to a wine festival?

Disclosure: I received complimentary tickets to Zap’s Zinfandel Festival, but all the words I write come straight from my, sometimes distorted, mind. Just as it should be.